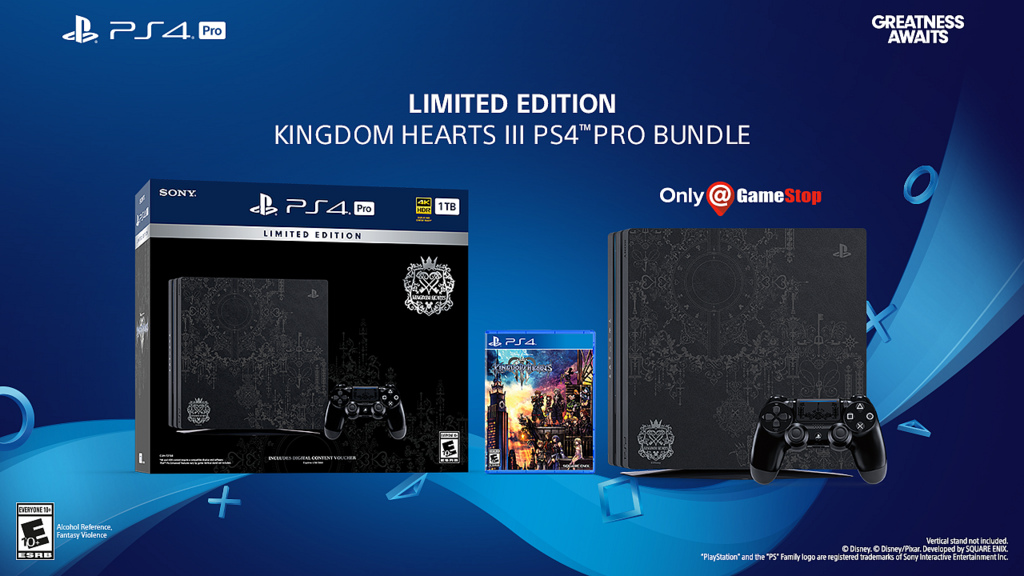 A Reddit post discussing pre-order cancellations has grown to over 200 comments in the last two hours and an email sent to Twinfinite confirmed an issue that GameStop is describing as an “unforeseen issue.”

At least in the email that was sent to Twinfinite, the consumer was credited with a $25 coupon and a full refund for the inconvenience.

Twinfinite has reached out to GameStop for an official comment and will update this post if we receive one.

However, the official GameStop Guest Care Twitter has confirmed that they are “out of stock” and that they aren’t receiving any more stock from Sony.

As you would expect, people are frustrated, especially in the below case where someone had appeared to trade in their old PS4 Pro in anticipation of receiving the LE Kingdom Hearts 3 bundled version.

I apologize for the inconvenience this has caused you. Unfortunately, we are out of stock on this item and we will not be receiving any more from Sony.

We can’t confirm yet the scope or severity of the issue without more information. However, the Reddit post coupled with the responses from the GameStop Guest Care Twitter appears to paint a picture that something is up.

If you’re expecting the Kingdom Hearts 3 LE PS4 Pro bundle, check your email to make sure everything is still OK with your pre-order.

If anyone else is still experiencing this issue, please feel free to shoot as an email at [email protected]