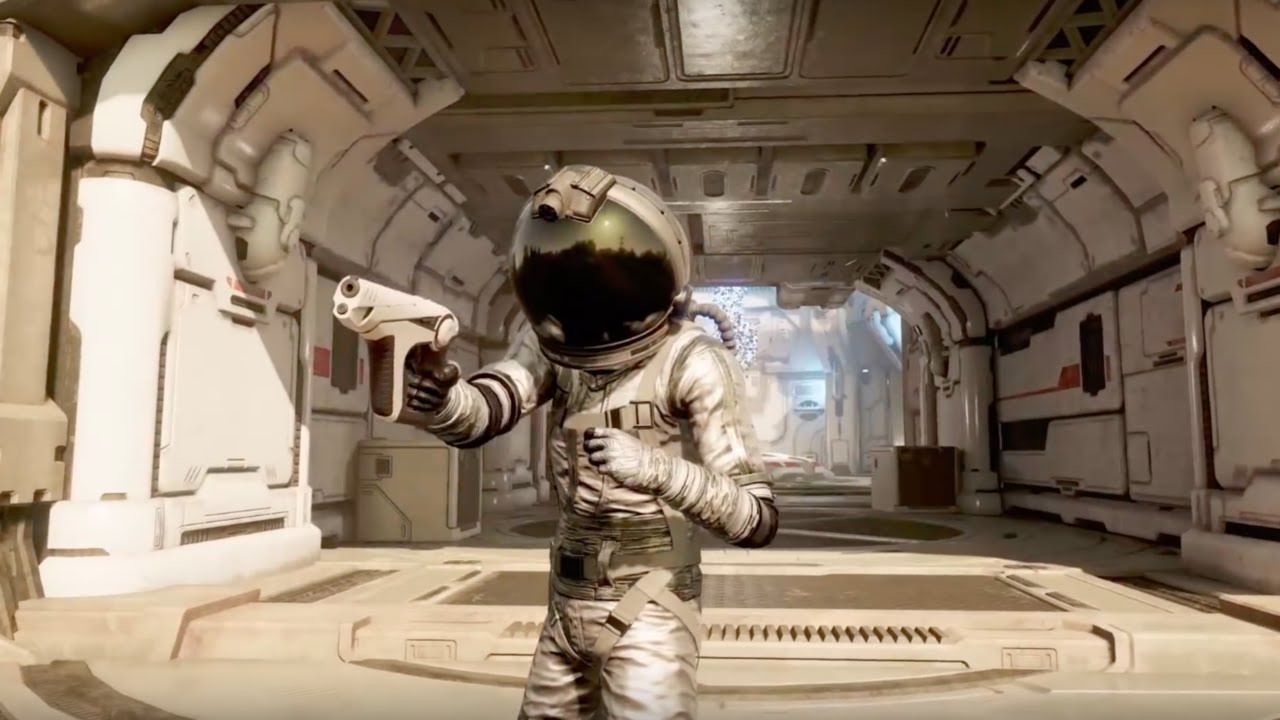 Regardless of how you might feel about the three DLC adventures that came as part of the Far Cry 5 Season Pass, there’s no arguing that the amount of content this pass yielded was a lot.

With Far Cry New Dawn being a sequel to Far Cry 5, it seemed like a safe bet to assume this sequel would get post-launch DLC.

According to the game’s creative director, Jean-Sebastien Decant though, that wouldn’t be a safe bet at all.

During a recent preview event where we went hands-on with the game for nearly three hours, which you can read about here, we spoke to Decant, about DLC and the potential for a Season Pass similar to that of 5’s.

When asked if there are any plans for DLC or anything like the three packs of content that 5 received, Decant answered definitively.

“No,” Decant said. “What is in the box is what players are going to get.”

Decant expanded on this and said that while there won’t be any post-launch DLC, there are new additions to the game that he thinks will keep players enticed after rolling the credits. Specifically, expeditions.

In Far Cry New Dawn, players can go on expeditions, which allow the player to go to other parts of the United States, such as San Francisco or the Louisiana Bayou, to scavenge for supplies, hunt exclusive-to-that-area animals (in some cases) and of course, fight an onslaught of enemies.

Each expedition location acts as a challenge mode of sorts. Coming in at just one square kilometer, these locations are significantly smaller than Hope County, but just as varied, if not more, due to the freedom of exploring a new place in this post-apocalyptic America.

Players can return to these locations as many times as they’d like and do so at one of three levels of difficulty. According to Decant, this is what he believes will keep players in the game after rolling credits.

“Building these expeditions was actually quite a challenge,” Decant said. “We have seven expeditions, each with three levels of difficulty, plus all of Hope County and that’s all there is to offer in the game. In our eyes, that will keep players busy long after they’ve finished the story.”

If you want to know what we think about the game, you can check out our thoughts on it after playing the game’s first three hours. here.

For more Far Cry New Dawn news, be sure to check out the other information we gleaned out of a recent preview event.