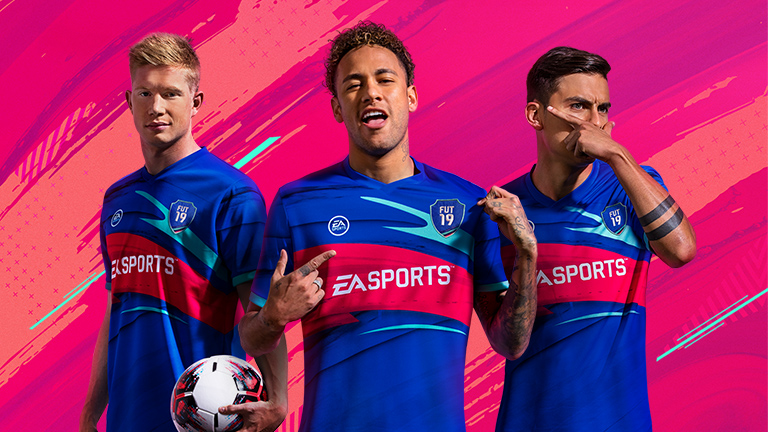 Publisher EA has announced that, after prolonged discussions with Belgian authorities, it will cease the sale of FIFA Points in Belgium. The publisher aims to implement this change by Thursday, Jan. 31.

While this means that players will no longer be able to use FIFA Points to purchase their FIFA Ultimate Team packs, their existing rosters and access to the Ultimate Team mode will be unaffected by the publisher’s decision.

Players who still happen to have FIFA Points tied to their accounts will be able to spend them even after Jan. 31, while Coins continue to be usable for purchases on the in-game transfer market.

“While we are taking this action, we do not agree with Belgian authorities’ interpretation of the law, and we will continue to seek more clarity on the matter as we go forward”, the publisher said.

EA closed its statement with the following: “The impact of this change to FIFA Ultimate Team in Belgium is not material to our financial performance.”

Belgium found loot boxes to go against its gambling laws in the first part of last year and publishers such as Valve, Blizzard and 2K Games were quick to react.

While problematic elements from games such as Counter Strike: Global Offensive, Overwatch and NBA 2K were removed in Belgium, EA initially intended to go to court, in order to challenge the decision. It looks like priorities have shifted in the meantime.