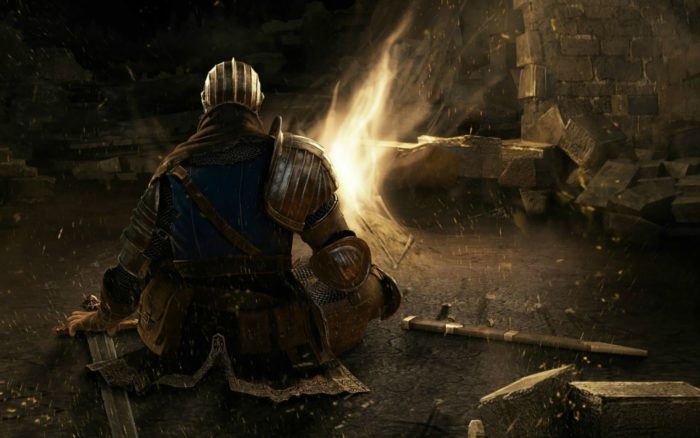 Dark Souls will turn eight years old this year. And yet, even now as we’re speaking, that original release still sees a rather healthy player base (though the Remastered version has fractured it a little), and you’ll still see popular Souls streamers continue to do challenge runs for the game.

The Dark Souls modding community is also known for being incredibly active as well, and modder Grimrukh has just released a new mod for the game, titled Daughters of Ash. Over on the mod’s website, Grimrukh boasts that it features more content than the original game, and it drastically alters base game progressions and mechanics Souls veterans might already be used to.

Here’s a brief rundown of some of the new features you can expect:

Now, of course, because this is a fan-created mod, Grimrukh warns users that there are still bugs and glitches to iron out. Furthermore, it’s PC-only, for obvious reasons. But if you own a copy of the game on Steam, and have been itching to revisit the original Dark Souls, Daughters of Ash seems to be a great reason to jump back in.