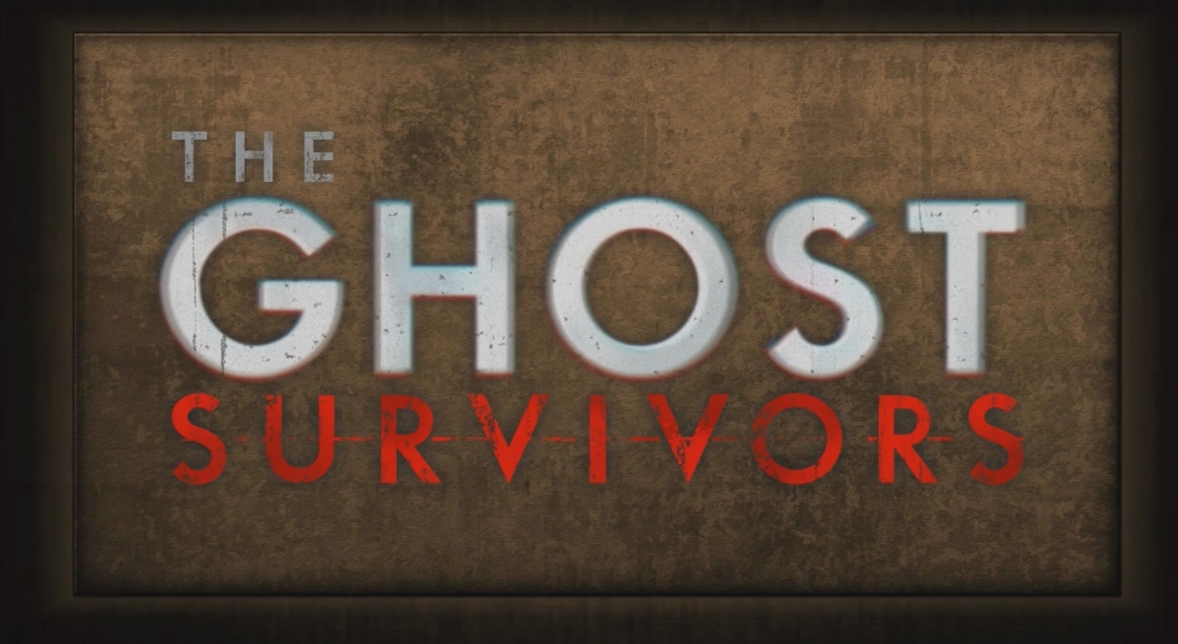 During Capcom’s Resident Evil 2 live stream today, the company announced that the game would be getting some classic costume DLCs at launch. In addition to that, a new Ghost Survivors mode has also been announced for the game.

We don’t have a lot of details just yet, but from what we know so far, this mode will allow you to play as multiple characters from across the series. In addition to that, it sounds like this mode will have some randomized elements, meaning that it should be fairly replayable as well.

At the moment, characters like Robert Kendo and Katherine Warren have been confirmed to be playable, and more characters will be announced at a later date. There was also no release date announced for the DLC, so we’ll keep you posted as more details come our way.

From what we’ve heard so far, Ghost Survivors sounds very similar to Raid Mode from the two Revelations spin-off games. This mode will also feature an in-game shop where you can purchase items and equipment with currency that can be earned from doing well in the mode. It’s not Mercenaries, but we’ll take it.

Devil May Cry 5 Has Shipped Over 3.1 Million Copies; Street Fighter V at 4.1 Million