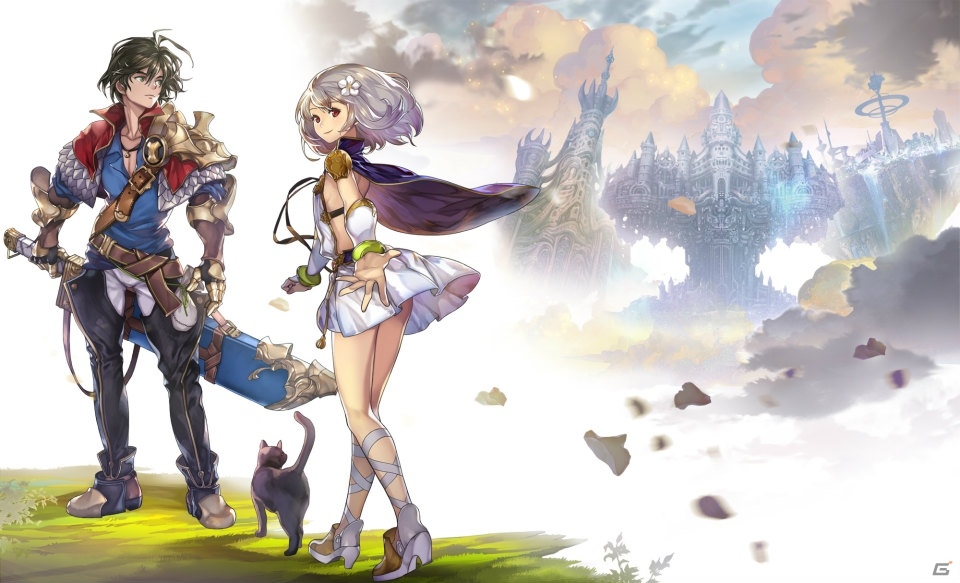 Best Characters to Use in Another Eden

Another Eden is filled with tons of characters both in and outside of its story. While some aren’t directly tied in with the expansive plot, you can recruit them on your growing team. That being said, here are the best characters to use in Another Eden.

As you continue to play through the game, you’ll stumble across certain characters who join your party. While they aren’t the best, they’re great for clearing story content. If you plan on taking on more difficult missions later in your adventure, you will need to pull for them using Chronos Stones.

These characters start off with the best stats and skills in Another Eden, and they only grow stronger the more you level them up and unlock their Ability Board. While you’d probably want all of them in your team in Another Eden, these six units have the lowest drop rates in the Gallery of Dreams.

Drop rates play a big role when getting new characters in Another Eden, and those with more stars have lower drop rates, making them extremely rare. There’s no telling which unit you will get when using your Chronos Stones, so it really falls down to luck.

However, it’s worth pointing out that you can get a free strong unit during your First Encounter. On top of that, you also get a unit named Miyu for free. She’s a physical DPS who can also debuff her enemies. You can’t go wrong with sticking by Miyu and your First Encounter unit until you gain stronger characters in Another Eden.

On top of that, the game will no doubt be getting more five-star units in the future. The best characters will keep changing so long as more characters get added in or GREE balances some of the other units.

That about wraps up everything you need to know about the best characters to use in Another Eden. For more tips and tricks on the game, be sure to search for Twinfinite. We’ve got other guides to help you out, such as all of the hide and seek locations in the game.