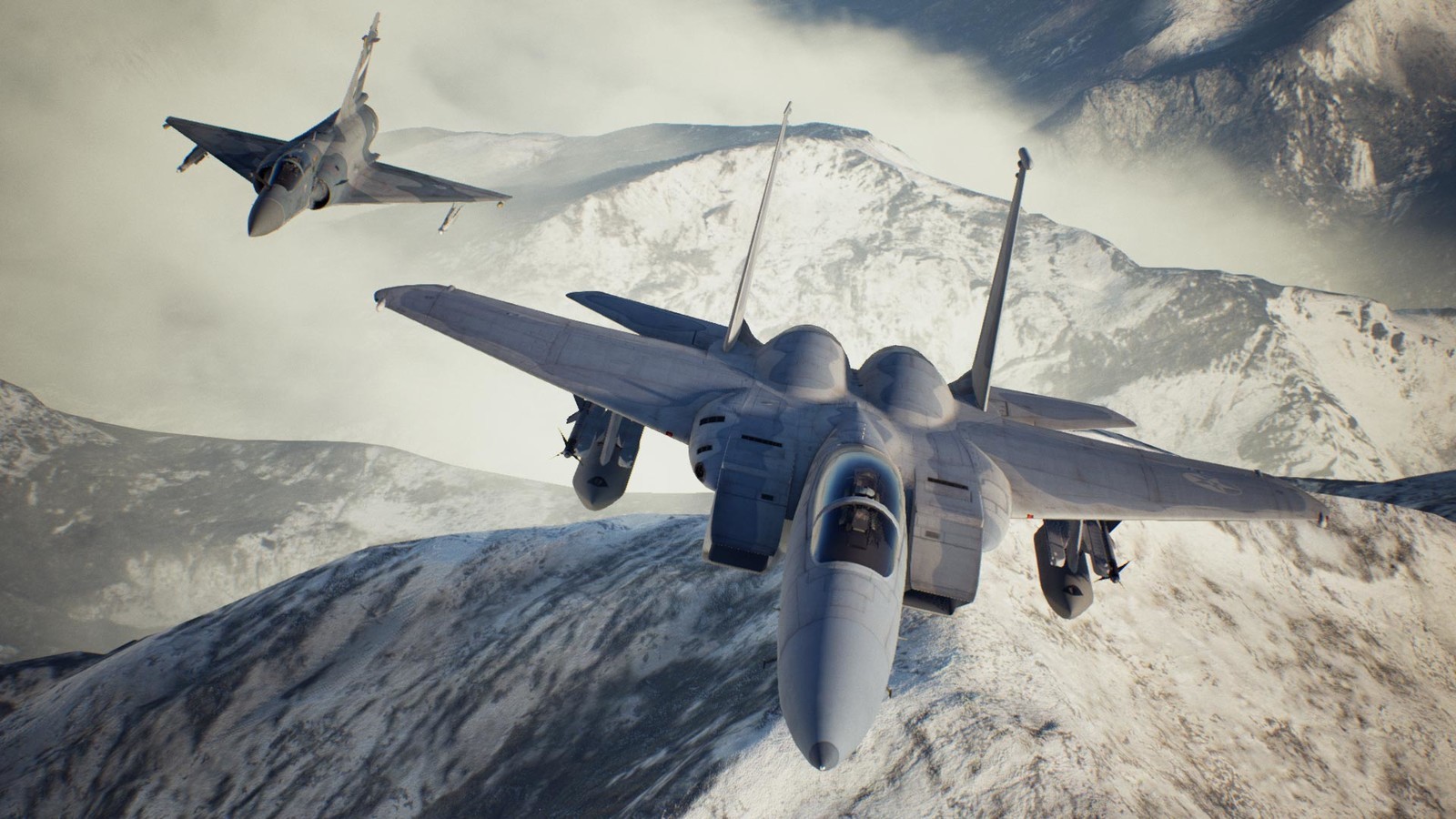 How to Use Flares in Ace Combat 7

Ace Combat 7 puts you in the cockpit of some pretty insane aircraft. You’ll be speeding through the skies taking part in immersive aerial dogfights with stunning realism. Of course, you’re not always going to be the one dealing the damage. Sometimes, you’ll need to avoid missiles and incoming fire. Here’s how to use flares in Ace Combat 7.

Flares and chaff are some of the most useful items you can remember to use in Ace Combat 7. These can be used at any time in your aircraft and will divert any missiles that are locked onto your aircraft and about to deal damage.

Of course, you can use some evasive flying maneuvers to avoid a lot of incoming fire, but once a missile has locked on, you’re going to have a real hard time trying to get away from it. That’s where you’ll definitely want to look to flares to give you a helping hand.

To use flares in Ace Combat 7, simply press L3 and R3 at the same time on Xbox One and PS4. Doing so should result in you seeing the flares drop from beneath your plane and fly out away from the rear.

If executed at the correct time, the flares should drag the missiles away with them, or simply explode as the two collide.

That’s pretty much everything you need to know about how to use flares in Ace Combat 7. Now you’re all set to defend your aircraft against those pesky missiles whenever they crop up.

For more tips, tricks, and guides on the game, be sure to search for Twinfinite. We’ve got guides on how to redeem pre-order bonus DLC, whether or not it’s Xbox One X enhanced, and if there’s co-op multiplayer, just to name a few.

Question: How do you use flares in Ace Combat 7?

Answer: To use flares, you’ll want to press both L3 and R3 at the same time on PS4 and Xbox One. If done correctly, your flares should divert any missiles locked onto your position away from your aircraft, preventing you from taking damage.