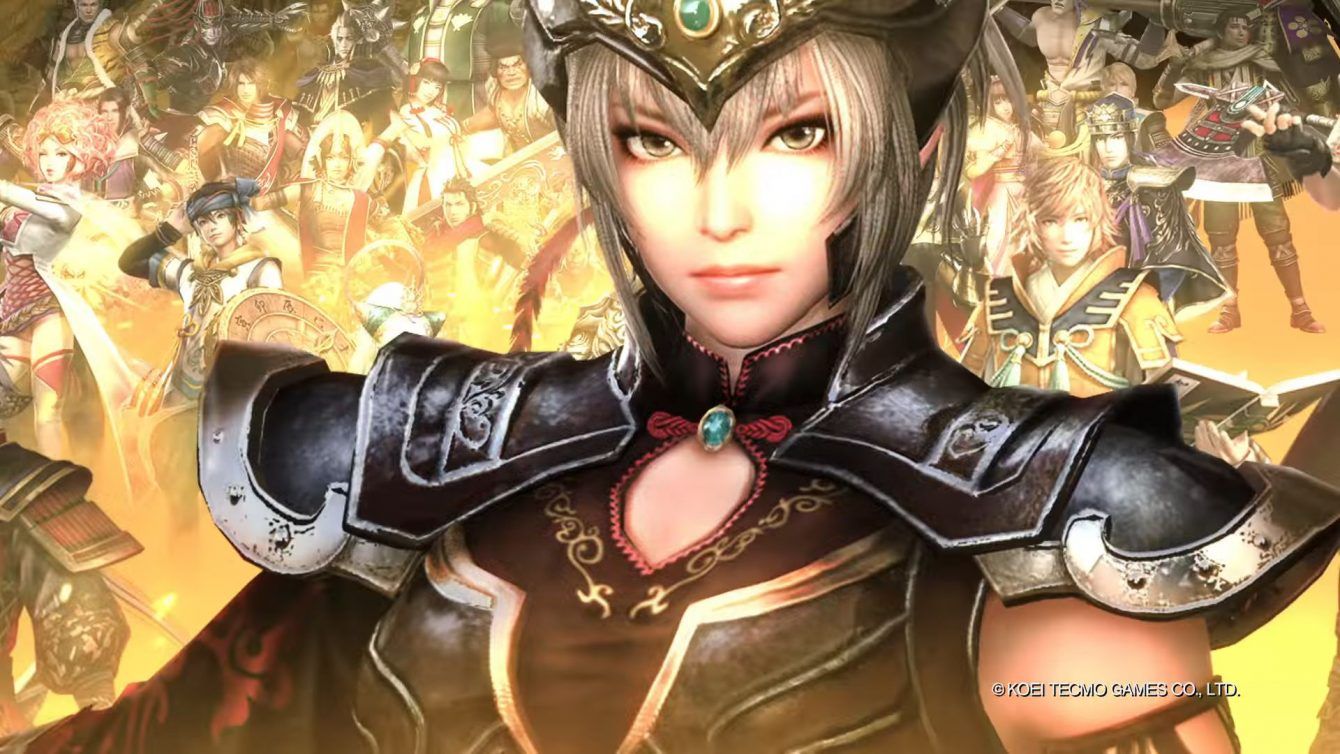 Recently, Koei Tecmo released Warriors Orochi 4, going back to the classic Musou formula. If you want to check it out, here is your chance to do so without spending a dime.

With this giveaway, you can win one of three digital copies for PS4 of Warriors Orochi 4, and the way to get involved is really, really easy.

On Dec. 27 we’ll randomly select three comments made after this post has been published, and the authors of those comments will win a Warriors Orochi 4 code for PS4. It’s that simple.

Once the winners have been drawn, our Editor in Chief Ed McGlone will respond to the winning comments, and we’ll also publish links to them in an update to this article. At that point, you should respond to Ed, and at the same time, send him a mail at [email protected] indicating your Disqus nickname within the mail. The timing is important, as it’ll prove that you are one of the winners.

The three Warriors Orochi 4 codes you can win with this giveaway are for the North American region and require a North American PSN account to be redeemed (but you can still make one regardless of where you live). If you’re interested in a European code, keep an eye out on our Twitter account, because there will soon be one up for grabs there.

Congratulations to our winners! Be sure to keep in touch for the next giveaway!