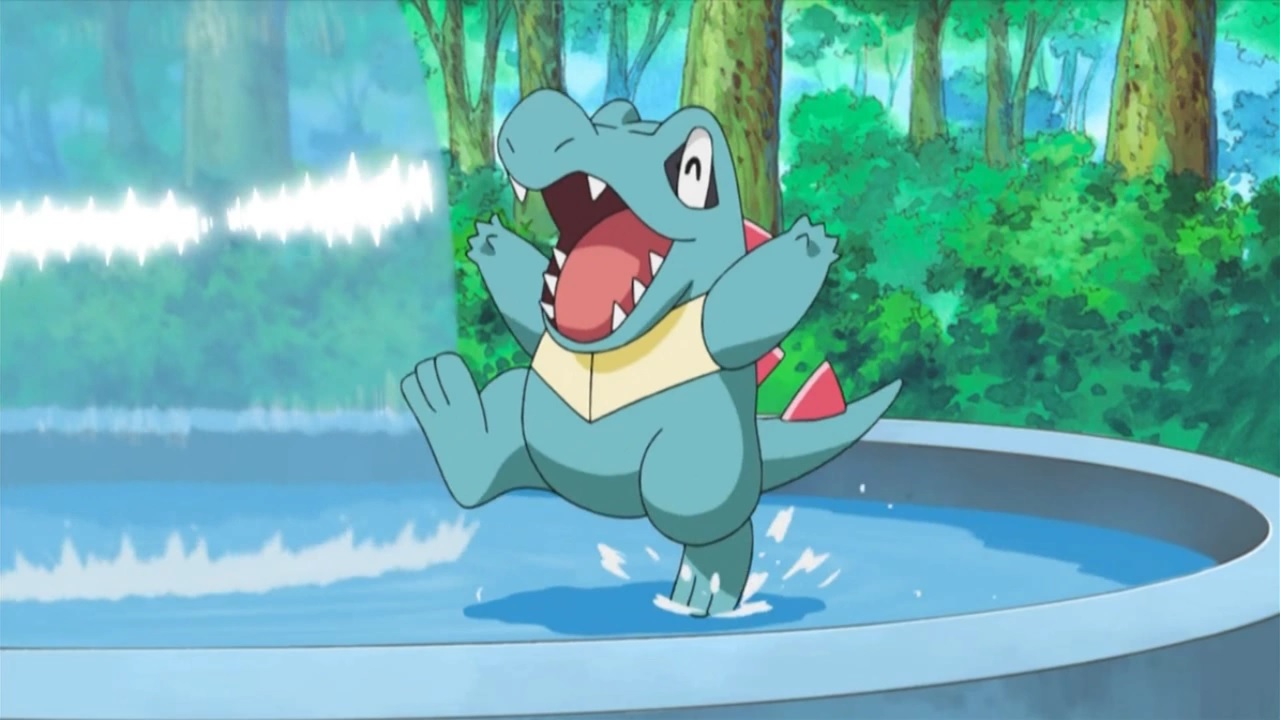 With a new year comes a new round of Pokemon GO Community Days, and who should lead the way but the Big Jaw Pokemon who sounds like Donald Duck: Totodile.

Niantic recently revealed that Totodiles will spawn in droves for a limited time on January 12th. This is good news for fans of the little, water-spewing crocodile since it did not receive a Community Day last year.

As with other Community Days, this overflow of surplus Pokemon will let trainers quickly level up and evolve their favorite Totodiles into powerful Croconaws and Feraligatrs. More importantly, the event will likely increase the odds of finding a shiny Totodile, which sports a turquoise body and blue spikes instead of the usual blue body and red spikes.

Normally, Community Days reward players who evolve the featured Pokemon with a special move. Trainers who evolved their Cyndaquils (and Quilavas) into Typhlosions on November 10th got a self-immolating honey badger that knew Blast Burn, and anyone who managed to snag a Tyranitar on June 16th discovered it knew Smack Down. While the same will apply to Feraligatr, we have one teeny-tiny problem: Niantic is keeping the upcoming special move a surprise.

As usual, the upcoming Community Day will feature more than just an overpowering wave of Totodiles. Trainers who pass by PokeStops will be pleased to hear their Lure Modules will last a whopping three hours, but that’s not all. Eggs will hatch four times as quickly; therefore, trainers who want a Riolu or Shinx will only need to walk 2.5 km with a blue egg instead of the usual 10 km, as well as pray luck is on their side. As much as I want those Pokemon, knowing my luck, I’d just get another Trapinch.

The Totodile Community Day will only last three hours, specifically between 2 and 5 pm EST. That’s plenty of time to catch enough Totodiles to get a shiny Feraligatr with a sweet new move, which will come in handy should you come across a Heatran raid.