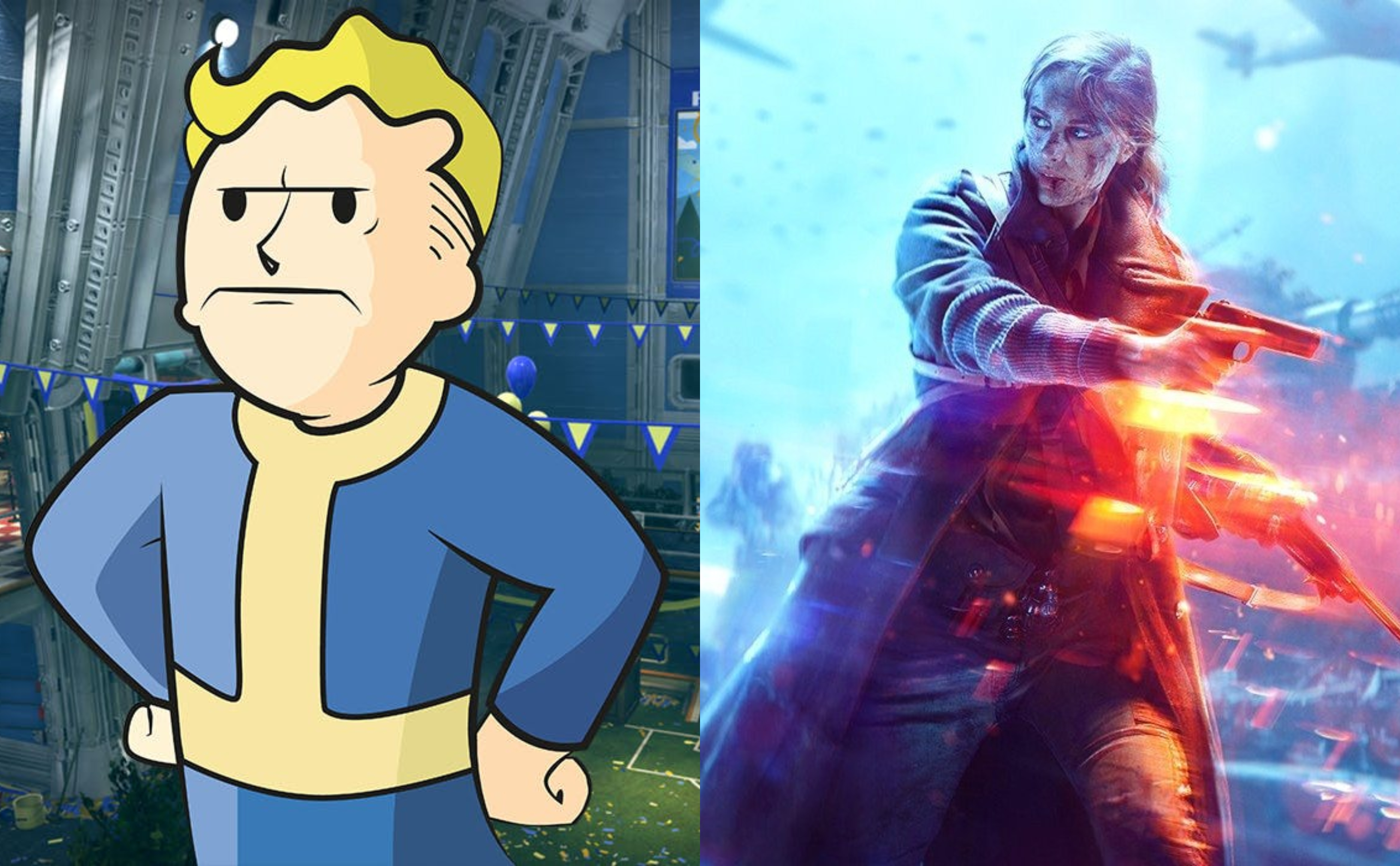 SuperData Research has released its Top Grossing Titles for November, which tracks digital sales for the industry’s best performing games. Although both Fallout 76 and Battlefield V appear in the top 10 for the month, the key takeaway is that the numbers are markedly low in comparison with previous games in the respective franchises.

“We estimate Battlefield Vand Fallout 76 sold 1.9 million and 1.4 million digital units, respectively, across console and PC at launch. Both are down from Battlefield 1and Fallout 4.“

Indeed, Fallout 4 shipped 1.87 million units and earned Bethesda $100 million in just three days when it launched back in 2015. The publisher also shipped a stunning 12 million copies in its first week alone.

Fallout 76 is nowhere near that number despite claiming the fourth best-selling digital game of November.

As for Battlefield V, its poor digital sales performance will be particularly troubling for EA given that its retail numbers have been equally shaky. It sold fewer than half the copies Battlefield 1 did over the same launch period and half the number of its rival Call of Duty: Black Ops 4.

Bethesda and EA’s latest games weren’t the only ones hit with bad news. SuperData notes that Destiny 2’s resurgence following the launch of the Forsaken DLC has been shortlived, estimating that additional content revenue for Destiny 2 dropped 63% year-over-year.

Elsewhere, even Ubisoft’s ever-popular FPS title Rainbow Six Siege is slowing after a better-than-expected performance throughout most of 2018. Additional content revenue declined 33% in November, which marks the game’s biggest decline to date.

You can check out our reviews of Fallout 76 and Battlefield V to learn more about our impressions of the games.