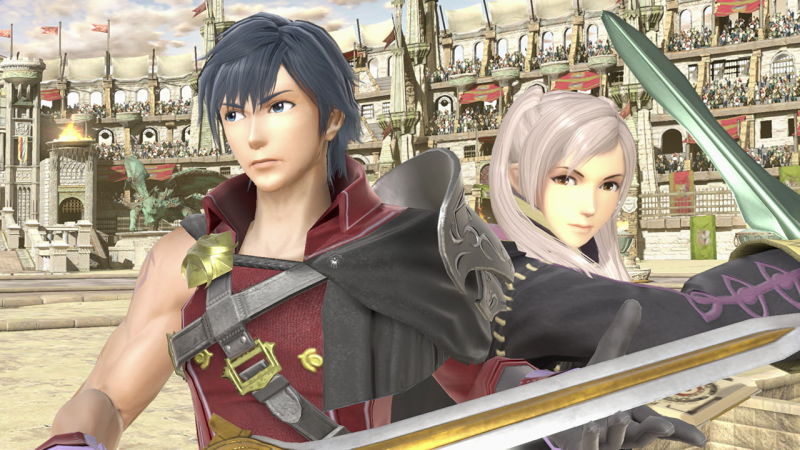 Super Smash Bros Ultimate is probably the best game to release for the Switch this year, and it’s absolutely packed with content. Outside of the already long World of Light campaign, Classic Mode, and online battles, there are also tons of spirits to collect.

The game’s first spirit event featured characters wearing glasses, and the upcoming one will be themed around Fire Emblem. This is just part one of the Fire Emblem extravaganza, and there’s already a part two event planned.

Here’s a brief description of what to expect:

‘Spirits from the Fire Emblem series have set up camp on the Spirit Board!

Part One of the Fire Emblem event will run from Dec. 21 to Dec. 24. If you fail to defeat any of the spirits during this event, you’ll still be able to get them through the shop or World of Light.

Super Smash Bros Ultimate is now available on the Switch.