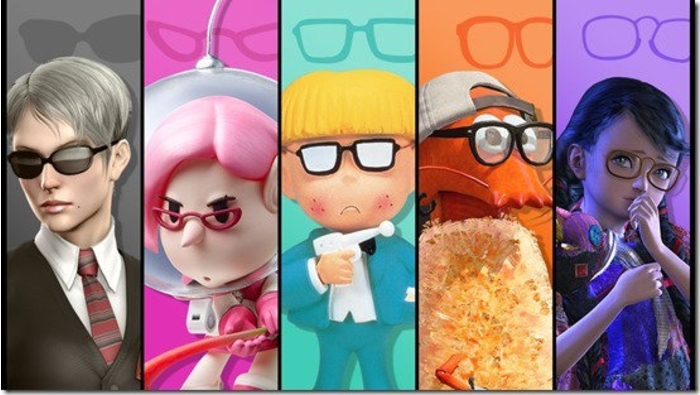 Super Smash Bros. Ultimate has just released this past week and while we’re pretty sure that most people are still steadily unlocking all 76 characters that the game has to offer, Nintendo has announced the first in-game event that will give you even more stuff to check out –as if you didn’t have enough content already.

The limited-time Spirit Board event starts this Thursday (Dec 13) at 10 p.m. PT and will increase the chance of glasses-wearing spirits to appear on the board such as Brittany (Pikmin 3) and Jeff (Earthbound). The 3-day event is titled Spectacled Spirits and you’ll even scrounge up some extra gold if you manage to defeat these spirits.

Here’s a list of all of the Spirits that will randomly appear throughout the event:

For more on Super Smash Bros. Ultimate, be sure to check out our review of the game as well as our ever-expanding wiki guide that is chock full of useful information. It has plenty of guides that show you how to unlock characters like Cloud and Ridley, and how to How to Unlock Elite Smash Mode.