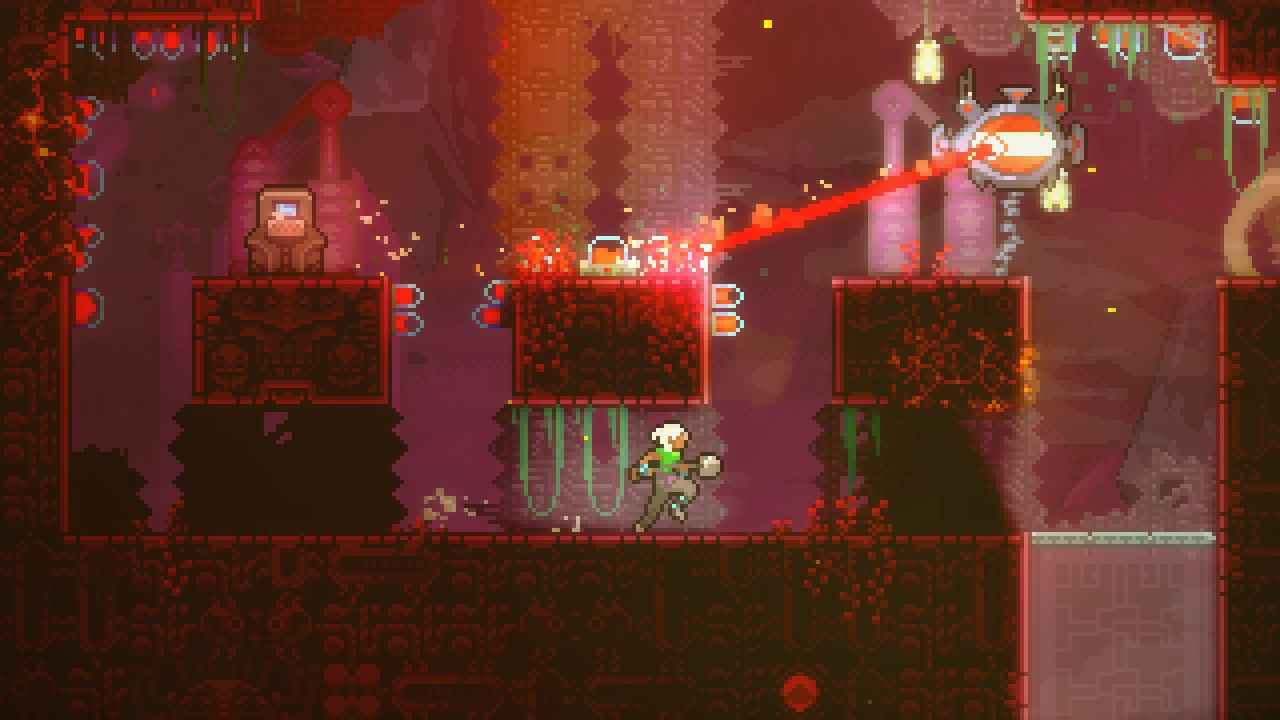 Skytorn, a procedurally generated Metroidvania from the developer behind Celeste, has been canceled as announced by the game’s lead programmer.

Noel Berry took to Medium on Friday to announce the disappointing news. Skytorn was announced by Berry all the way back in 2014 and Celeste eventually took center stage, resulting in its development being temporarily put on the shelf.

Following Celeste’s release and massive success, Berry said in an interview with PC Gamer, “The plan is to revisit Skytorn and finish it up now that Celeste is done. However, we still have quite a bit of work to do on the game so I can’t really say when or how long it will be before it sees a release.”

Things didn’t work out for the title, originally set to release on the PlayStation 4 and PC, and now it’s officially dead. In his blog post, Berry reveals that the game struggled with finding its identity.

“Having worked on the game for several years we constantly struggled with what the game was. To its core, it was a procedurally generated adventure game without permadeath, but the procedural elements always clashed with the Metroidvania themes, and I didn’t know how to design around that. The story and progression slowly became much more linear as a result of being unsure how to tackle an open and randomized world.”

Berry goes on to explain how this created a lot of overhead that wasn’t paying off for the game. He says that finishing the game at this point would be a result of them scrapping a large portion of the code and design they’ve already created.

After the critical acclaim received by Celeste, the expectations for any other game developed by Berry would be significantly higher. It also makes you wonder what the fate of Celeste would have been if there were never issues during the development of Skytorn. Would it be the game that is today?

The post closes out with some history, screenshots, and art for Skytorn. Here are some of the character designs that Berry shared:

Skytorn’s cancelation marks the second big hit to Metroidvanias this week, with Bloodstained: Ritual of the Night also dropping its Mac and Linux versions.