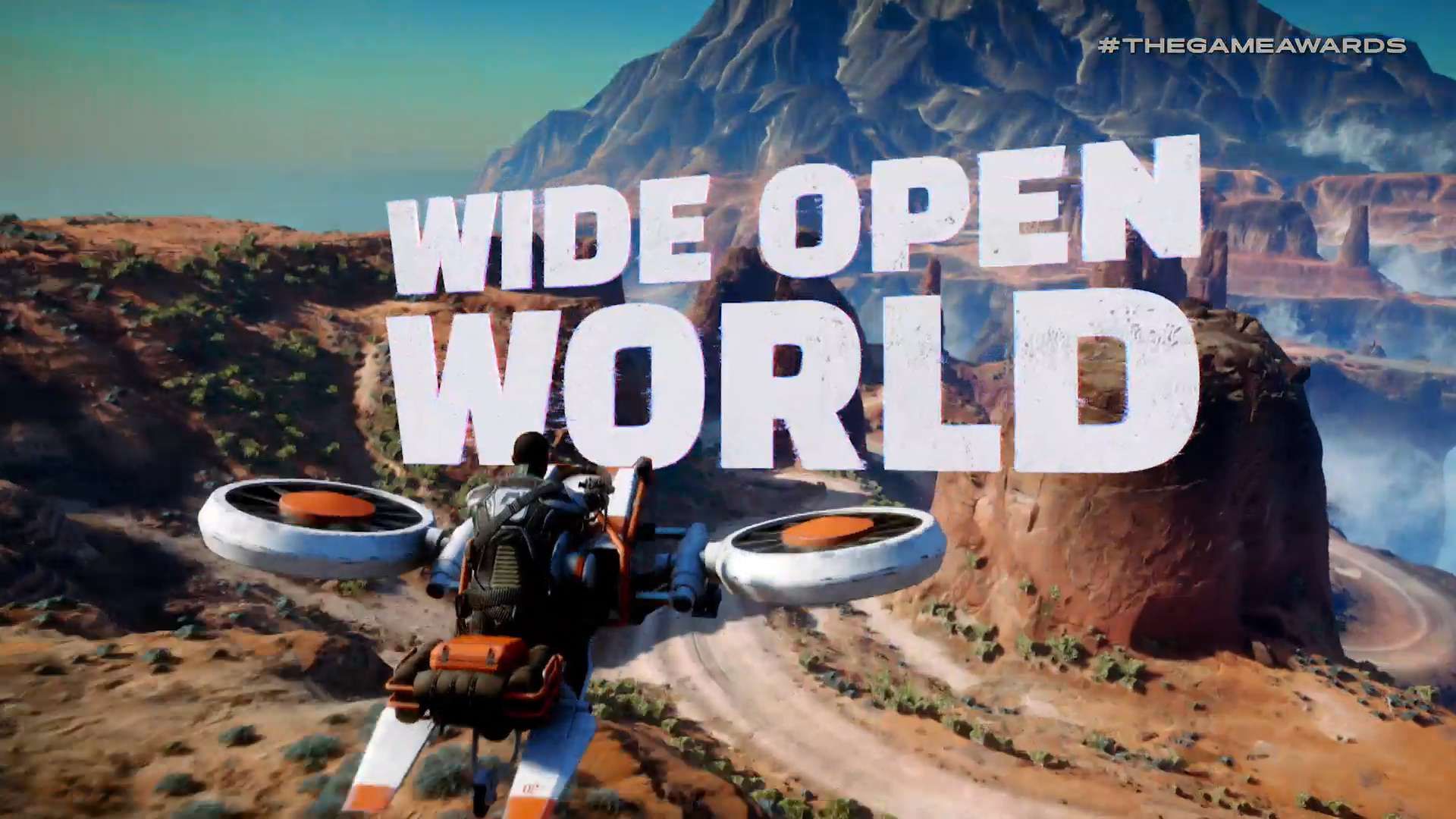 Avalanche Studios and id Software are bringing carnage and color back to the post-post-apocalyptic video game genre with the upcoming release of Rage 2. A fact that was on full display during The Game Awards tonight, as the title debuted a brand new trailer.

As teased by the game’s official Twitter account, the never before seen trailer showed off the mayhem fans can expect with Rage 2. More crazy stunts, violent deaths, and gruesomely vivid visuals stood out in the trailer, alongside some interesting new gameplay elements.

Unlike the first installment in the series, Rage 2’s Game Awards’ feature video shows just how downright insane the series is now going to be. A huge world, eccentrically insane characters, and chaotic missions are just a few of the things we were able to catch amongst the chaos.

If anything, the trailer proves that there is still a lot of room for creativity when it comes to post-post-apocalyptic. While Fallout and Borderlands have done a fine job at displaying how it can be done right, Rage 2 looks like it’s going to take it to a whole new level.

Even if it didn’t win the award – that it made up – for best post-post Apocalyptic Western game, the trailer is sure to have won over plenty of doubters tonight.

Rage 2 is set to be released May 14, 2019, for PS4, Xbox One, and PC. For more information, be sure to check back to Twinfinite for updates, as well as other news, reviews, guides, and opinion pieces on all things gaming and entertainment.