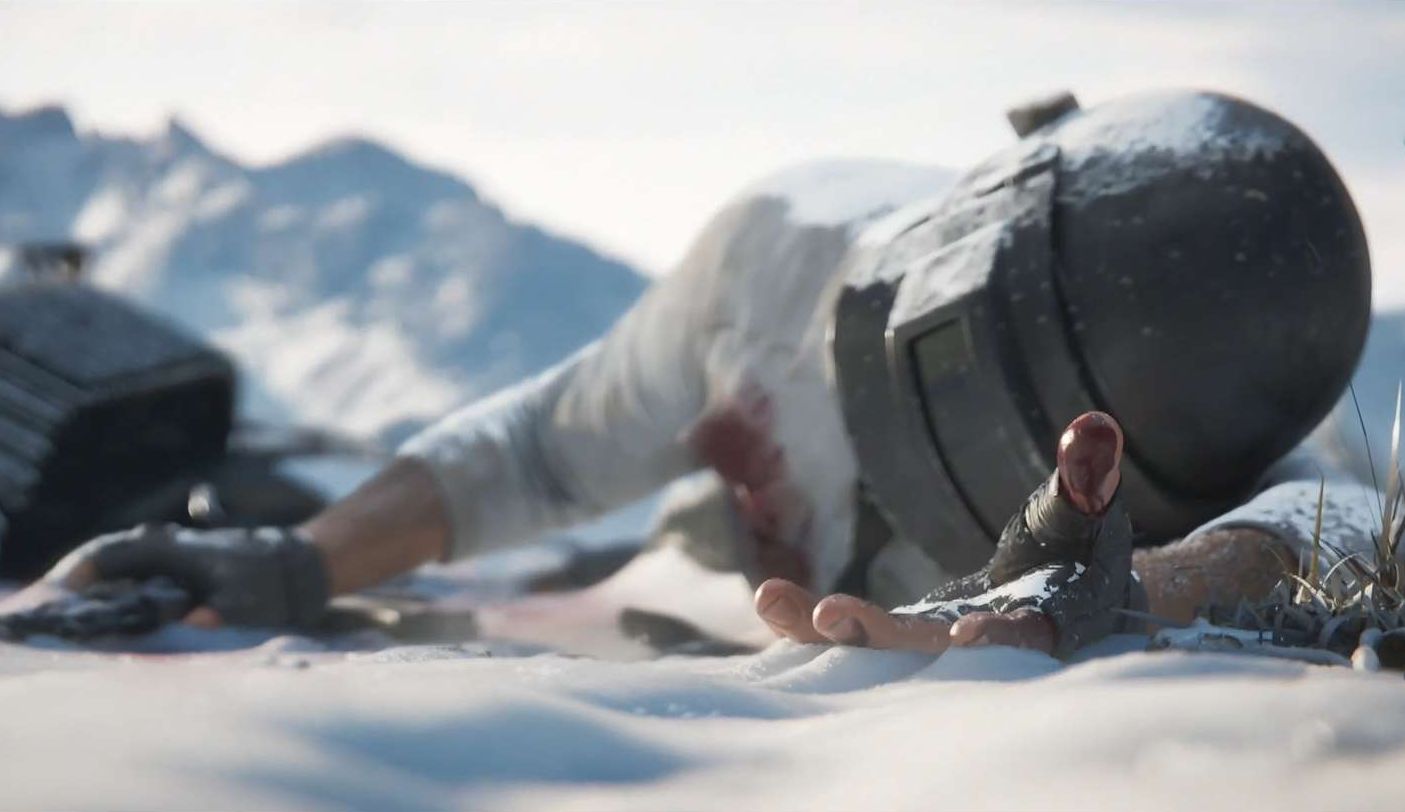 It’s important to note that the map is only going live for PC players tonight, and won’t be available for consoles until January of 2019. However, the PS4 version of PUBG is launching tomorrow on Dec. 7. Vikendi joins the two maps that are already included in the game.

The map will go fully up fully on live servers on PC later this month on Dec. 19. As you might expect, there are plenty of Winter is coming jokes that you can make, but we’ll spare you from those right now.

A new trailer was revealed for Vikendi, showing a serene wintery setting with an adorable little bird. Right up until the bird pulls the key on a grenade and all hell starts to break loose. You can take a look at the full trailer down below, courtesy of MKIceandFire.

We’ll update this article with more details as they become available.

PlayerUnknown’s Battlegrounds is currently available on Xbox One, PC, and mobile. It launches on PS4 on Dec. 7.