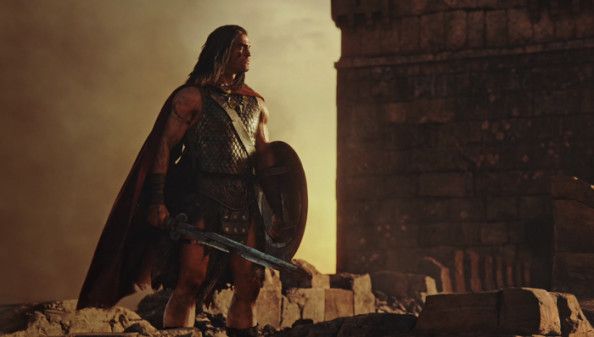 Today Funcom announced with a press release that a new game belonging to the Conan the Barbarian franchise will be revealed this Saturday, December 8th.

To be more precise, the reveal will happen during the Kinda Funny Games Showcase livestream that will kick off at 10:00 AM PST.

Funcom has quite a lot of experience with Conan games, starting with the Age of Conan MMORPG in 2008. While the game wasn’t massively successful due to a flawed launch and a period in which launching AAA-level MMOs was getting more and more difficult in an overly-crowded market, many Conan fans still remember it quite fondly, and it’s still active today.

Recently, they released the online survival game Conan Exiles which was much more successful than its predecessor and is going to get a single-player campaign down the line.

It’ll certainly be interesting to see what kind of game the new Conan will be. Hopefully, it’ll be a single-player experience since we really didn’t see any good title of that kind for the franchise since the rather mediocre title by nStigate Games and THQ in 2007.

Of course, you’ll read all about it here on Twinfinite as soon as the reveal happens.