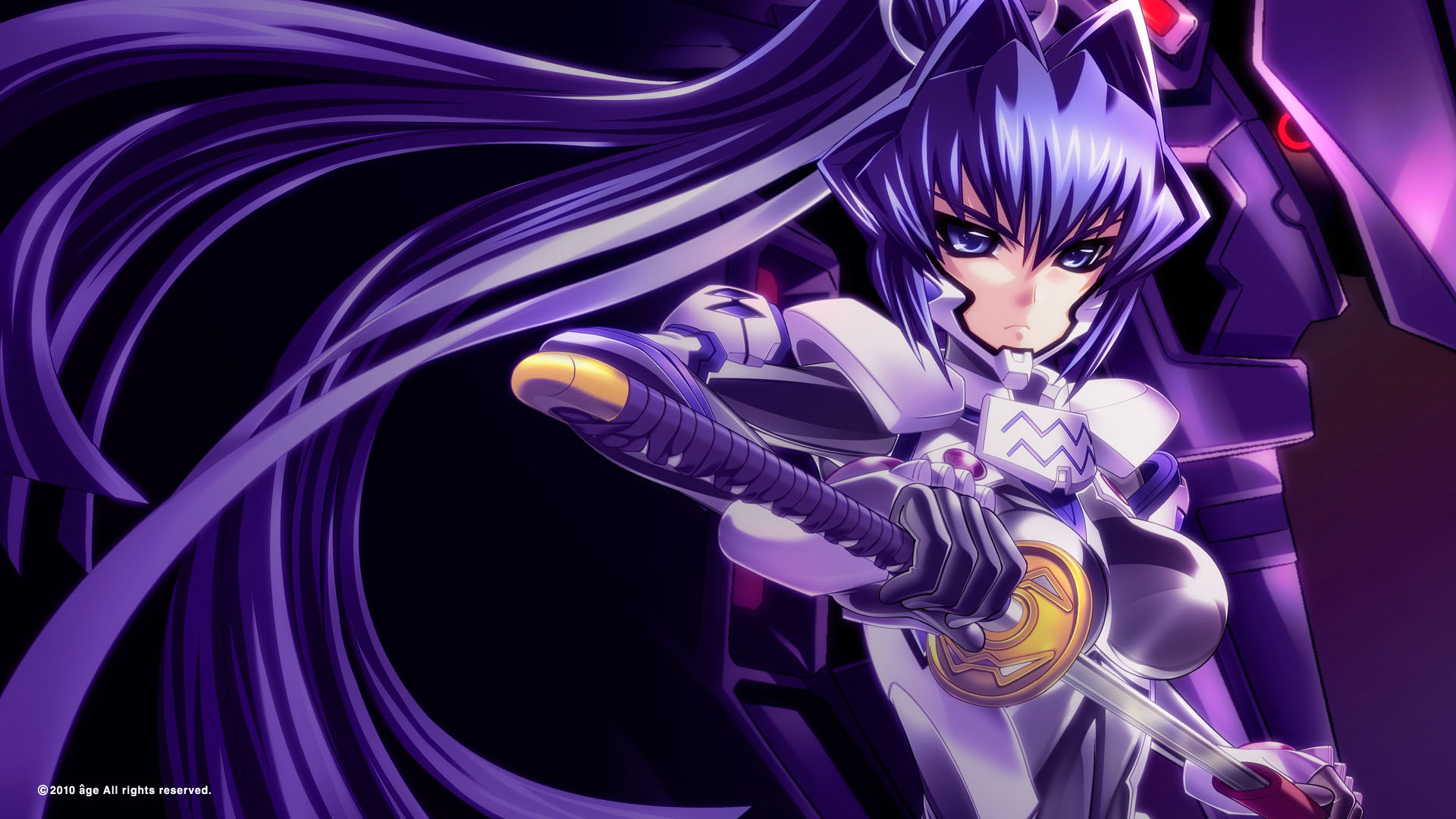 Muv-Luv Alternative is one of the most beloved visual novels of all time, and in Japan there is still a strong fanbase even if the game has been released twelve years ago.

Some fans are so passionate, that they wrote a full-fledged Muv-Luv Alternative Tabletop RPG, which will be published in a few days at Winter Comiket. The event will be hosted at the traditional Tokyo Big Sight venue between Dec. 29 and Dec. 31.

While this is a fan project, it appears to be a full-fledged product that will come with a Start Book (priced at 1,000 yen), and two Scenario Collections for 500 and 800 yen. An Advanced Book is also planned.

One thing is for sure: it fits pretty perfectly with the game creator’s request for fans to write Muv-Luv stories and scenarios of their own.

If you don’t know the Muv-Luv series, it’s a series of visual novels started in 2003, and only recently released officially in the west with the launch of Muv-Luv and Muv-Luv Alternative on Steam and then on PS Vita following a successful Kickstarter campaign.

It starts with a pretty typical high school romance, and then suddenly morphs into a tragic sci-fi story with some of the best mecha design in the industry (and I mean the whole gaming industry, not just visual novels), while punching the player in the heart with a lack of mercy that is rather unique.

The saga is actually a lot more extensive and complex than what has been published in the west, and English-speaking gamers will get a taste in 2019 with the release of Muv-Luv: Photonflowers.

You can check out some samples of the Start Book of the RPG below. If you want to read more, you can enjoy my interview with the series’ creator Kouki Yoshimune.