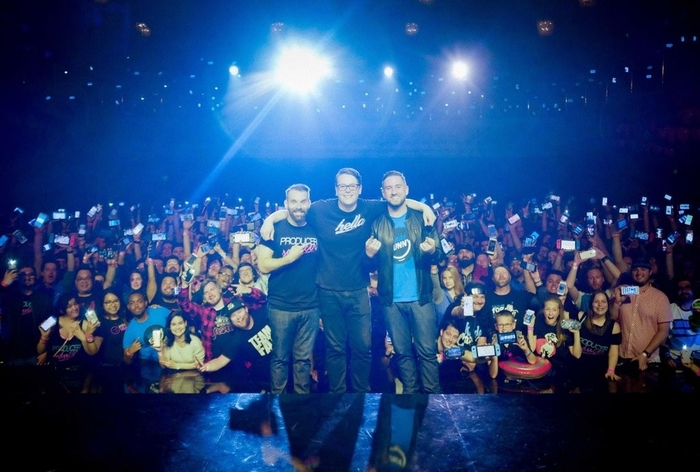 Greg Miller and his crew over at Kinda Funny – the popular YouTube channel all about gaming, pop culture, and much much more – will be hosting their own presentation this weekend called the Kinda Funny Games Showcase. And according to Greg Miller, co-founder of Kinda Funny, there will be over 60 games shown off during the event, with nearly half a dozen of them being released during the show, meaning that you’ll be able to purchase/play them on the same day.

The Kinda Funny Games Showcase came to be mostly because of the cancellation of PlayStation Experience this year, an event that catered to PlayStation fans that celebrated some of the low-key games that might not have had time to shine during E3 or The Game Awards prior.

The Kinda Funny Games Showcase is expected to have a run time of about one hour – give or take – and will feature appearances from these development studios (so far): Sega, Devolver Digital, Drinkbox Studios, and Bithell Games.

You’ll be able to watch the showcase live via Twitch on Saturday, Dec 8 at 10 a.m. PT, which is not the only live event happening this week as The Game Awards 2018 will also be premiering this upcoming Thursday at 7:30 p.m. CST. The event is planning to reveal at least 10 new games and will surely pack quite the punch with many other announcements; here’s some that we would love to see!