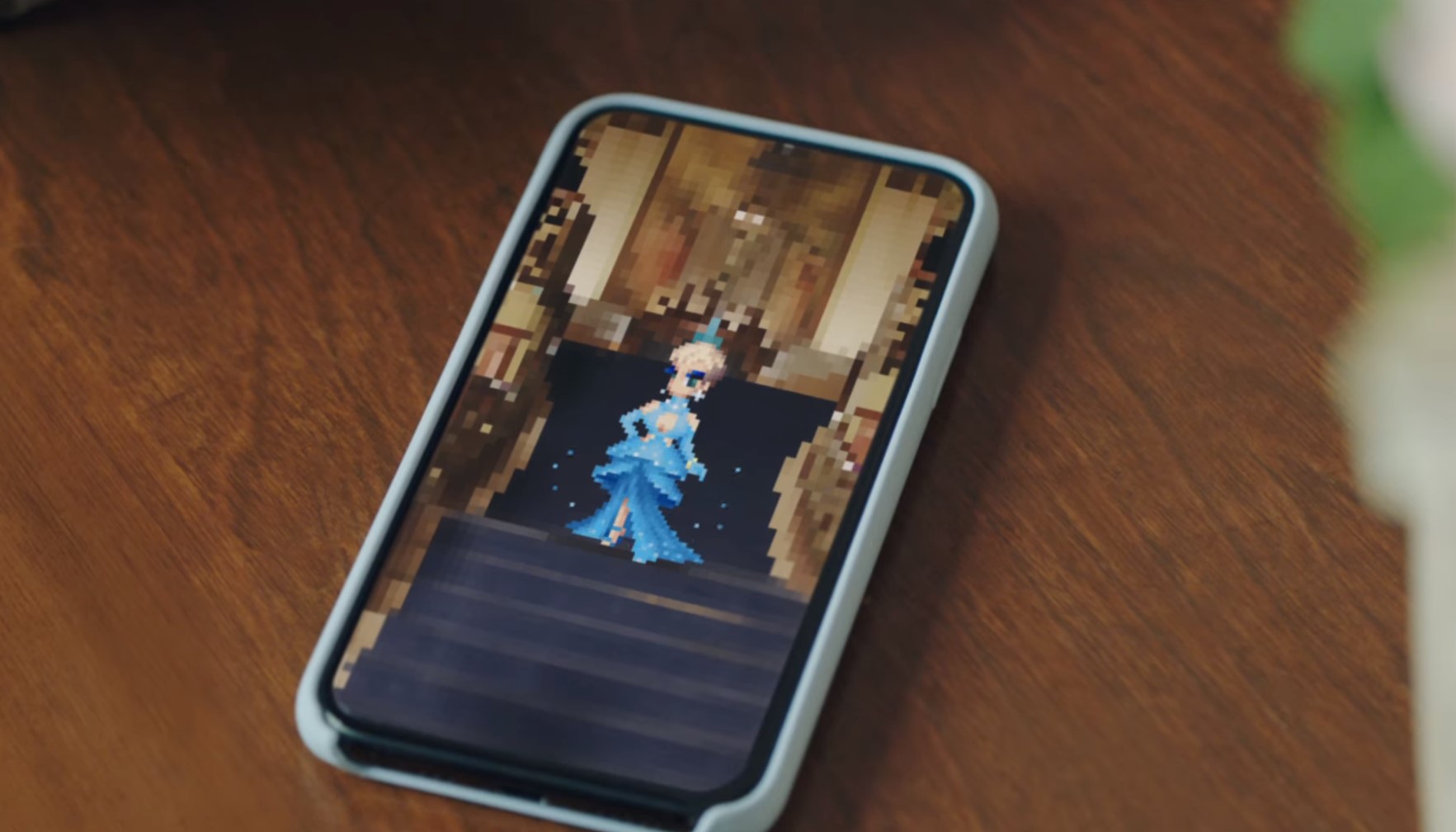 Looks like Ariana Grande’s sharing her celebrity spotlight in Final Fantasy Brave Exvius. Square Enix has just revealed that singer Katy Perry will be making her way to the mobile game later this month as a recruitable unit.

On top of that, Katy Perry has also collaborated on a new ballad called “Immortal Flame” for Final Fantasy Brave Exvius. Unlike Touch It, Perry’s song seems to be an original track for the game. Square Enix has shared a short teaser of the song, along with just what that artist will be bringing to the battlefield.

While Grande donned her Dangerous Woman bunny costume, Perry’s opting for a more regal approach with a stunning blue gown. The end of the teaser also shows her in some kind of red getup, in which she summons some strange backups dancers that may play a part in her kit.

Apparently, Final Fantasy Brave Exvius also has some other surprises up its sleeve, as the trailer specifically mentioned that there is “more to come!” We’re still waiting on a Beyonce collab, Square Enix. You can add Katy Perry to your crew once she comes to the game on Dec. 12. Check out her trailer below for more details: