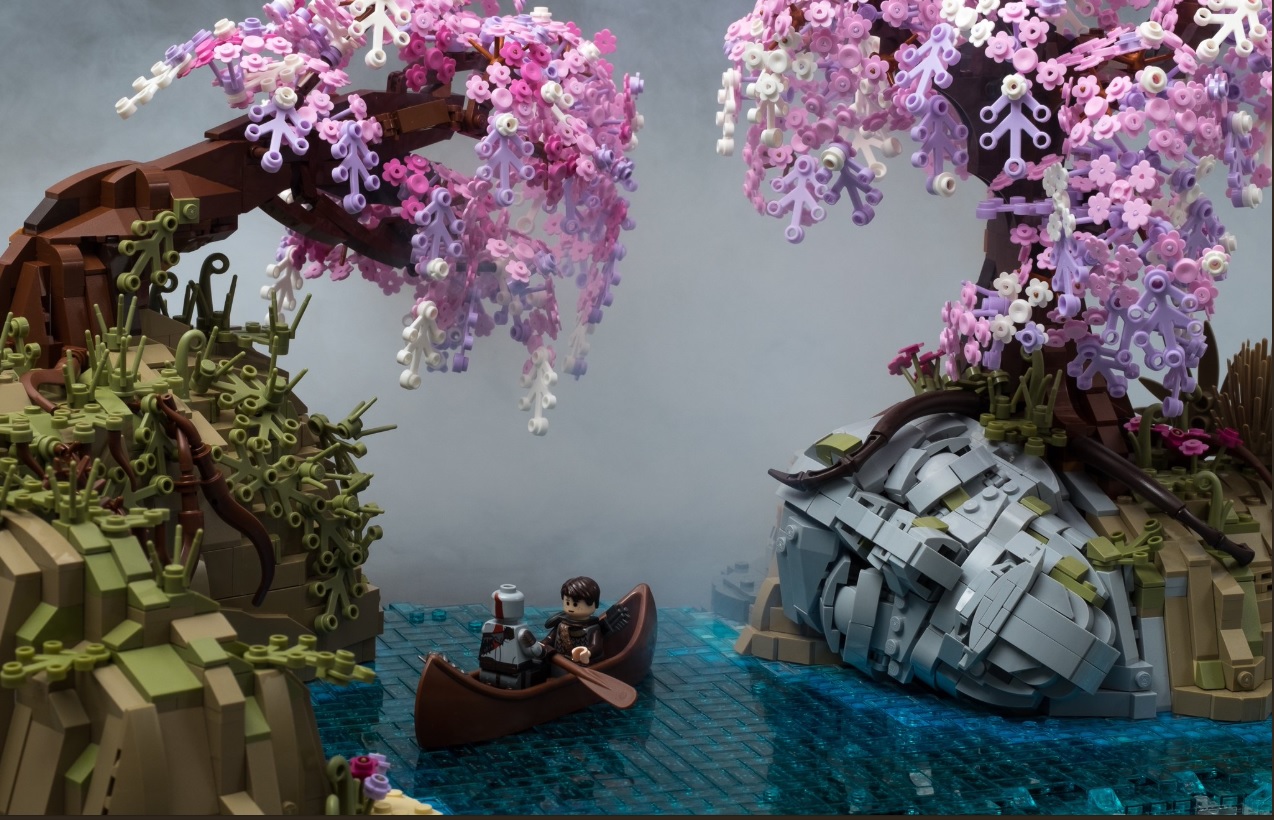 God of War is a very good video game and one we’re likely to be talking about for a very long time. But one hobbyist was so enamored with the game that he decided to immortalize a favorite scene from the game in LEGO.

Marius Herrmann’s recreation of Kratos and Atreus paddling their way into Alfheim is stunning, complete with its vibrant colors and some startling detail. Check it out in one of the shots below:

It’s not his first rodeo, as you might have guessed — Herrmann is something of a pro, having cast dozens of iconic video game scenes in LEGO. Other highlights from his portfolio include one of Horizon Zero Dawn’s Sawtooth’s and every single Titan from Titanfall 2.

In a tweet earlier this year, Herrmann made mention of how much he enjoyed the latest God of War title and the particular scene that served as inspiration for this latest LEGO design. He was keen to show his appreciation to the developer Sony Santa Monica and director Cory Barlog.