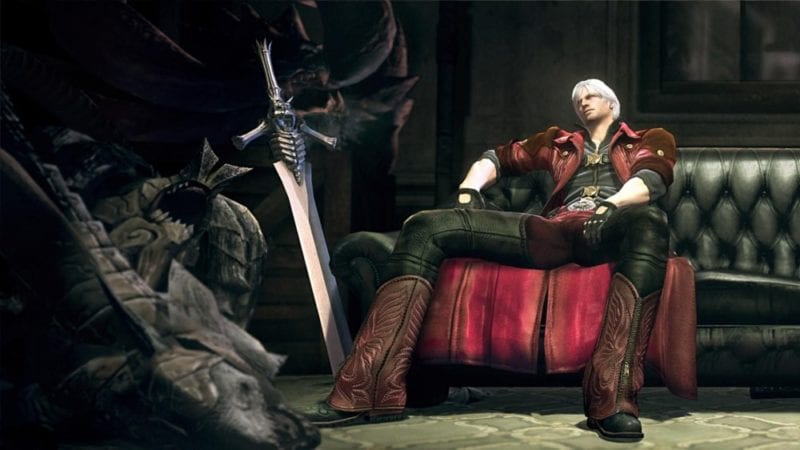 Yesterday, Kamiya posted a simple poll question on his Twitter thread: if you could pick one character he created, who would you want to see in Super Smash Bros? Ok, it’s not that simple since he has a history of making memorable protagonists, but at least he’s provided four choices. Good luck deciding between them, though.

The first option in the poll is arguably the one that transformed Kamiya into a household name: Dante, the white-haired devil hunter from Devil May Cry. He is easily the most famous of all of Kamiya’s creations, but the other three options are popular in their own right. Gamers can also pick from the titular Viewtiful Joe, Amaterasu (or Ammy for short) from the cult classic Okami, and the hammy Wonder Red from Wonderful 101.

Now, I know what you’re probably thinking: didn’t Nintendo already decide the Super Smash Bros. Ultimate DLC roster? Yes, yes it did, so why did Kamiya create this poll? That, my friends, is the million dollar question.

Perhaps Kamiya is just having a bit of fun alongside his fans, or maybe there’s something more to his Twitter poll. He could be gathering information so he can convince Masahiro Sakurai to include one of these characters in a future Super Smash Bros. game. Or maybe, just maybe, one of these characters made it into a DLC slot, and Kamiya wants to know if Nintendo’s decision is in sync with gamers’ desires.

Of course, this is just speculation, but the mystery behind Kamiya’s intent doesn’t diminish the poll’s popularity. Over 13,000 people have already participated, and that number just keeps growing. If you want to get in on the action, you still have another twelve hours to vote for your favorite. I already have.