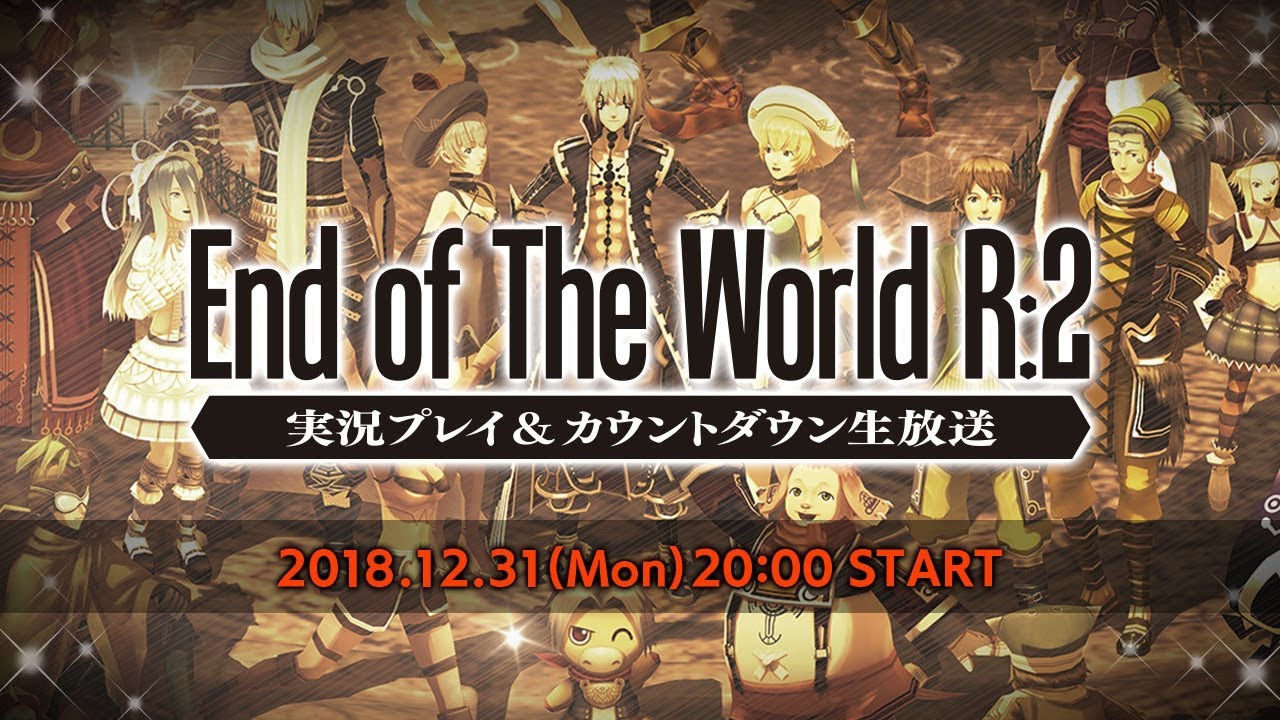 Today.hack//G.U. Last Recode developer CyberConnect 2 announced that it will host a special livestream at the end of the year.

The livestream will happen on December 31st at 8 PM Japan Time.

It will star President CyberConnect 2  Hiroshi Matsuyama playing the fourth volume of the game, which was added with the recent remaster, and talking about development. On top of that, he will host a count-down to the new year.

Fans residing in Tokyo are also invited to apply to be able to watch the event in person, of course with limited seats available.

At the moment, we don’t know if Matsuyama-san will also share news during the livestream, but it would be certainly a good chance to drop some hints or teases about the future of the .hack series.

You can find an embed of the livestream below. If you want to see more, you can also watch a walkthrough of the company’s new studio in Montreal.

Normally, they also work on larger projects for publishers, but we don’t know what’s up on that front for the moment.