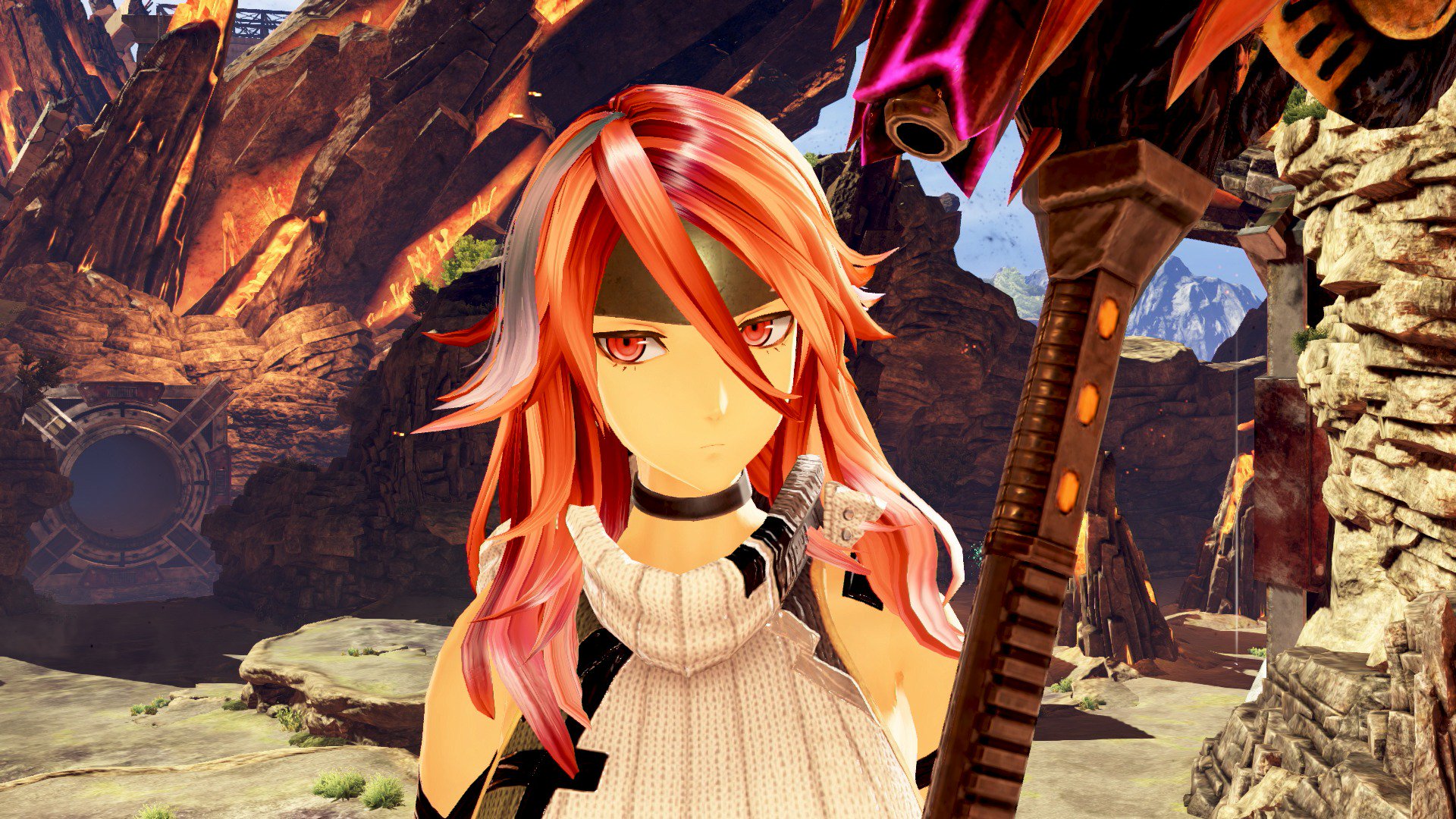 The update increases the attack speed of weapons so that now with the Burst Plugin and the Accelerator Trigger it’s possible to perform the fastest attack of any game of the series excluding the Blood Rage in God Eater 2: Rage Burst. Attack values of a few moves have also been improved.

Last, but not least, new accessories have been added as the first step in an ongoing effort to expand the breadth of character customization.

In the gallery below you can see some of the accessories that have been added. At the moment we don’t know whether these will be included in the western release of the game at launch, or will come in a following patch.

While God Eater 3 is already available in Japan, it will come to the west for PS4 and PC on Feb. 8, 2019, and will get a free demo in January.

We recently learned that it enjoyed a solid debut on its home turf despite the lack of a portable version. If you want to see more, you can also check out a recent trailer showing the story and characters.