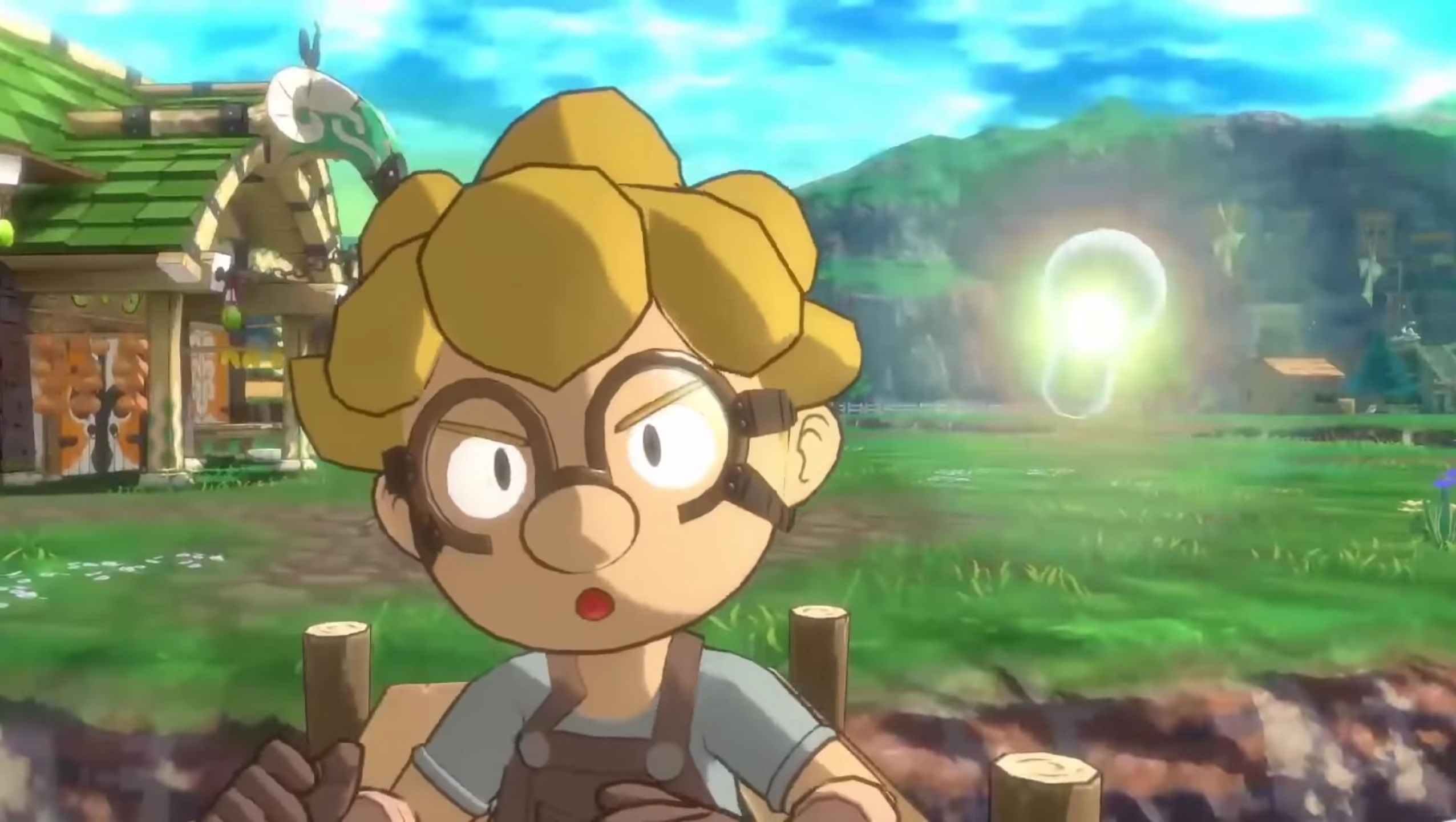 Healthy competition is always a great motivator, as the drive to be the best often inspires amazing work. Game Freak is well aware of that, as their hard work added two more critically acclaimed installments to the Pokémon series in 2018, Pokémon Let’s Go, Pikachu! and Let’s Go, Eevee!

But while the minds behind the beloved Pokémon franchise are always looking to be the very best (like no one ever was) among their competitors, sometimes they want to beat themselves too.

In the latest issue of Weekly Famitsu, Shigeru Omori, Director of Game Freak, talked about the company’s achievements in 2018, as well as their goals for the next year.

“In 2019, Game Freak will continue to push in order not to lose to last year,” said Omori. “I’d like to have a year in which we’ll surprise everyone!”

Considering the success of Pokémon Let’s Go, Pikachu! and Let’s Go, Eevee!, that statement might seem a bit lofty, even for Nintendo. But 2019 looks to be a big year for Game Freak, as the company leads the charge into the Nintendo Switch’s new year with a brand new IP, Town (working title), and the highly anticipated Pokémon RPG.

Town is certainly interesting, as it isn’t every day that Game Freak decides to launch a new property. Pokémon RPG is obviously the big fish here though, as fans have been waiting for a proper console installment in the series for eight generations.

Omori didn’t elaborate any further with Weekly Famitsu, but the latest issue had plenty of interesting news regarding upcoming information for big games in 2019. Among the info was an interesting message from Atlus and a tease from Japanese developer and publisher Compile Heart regarding a new game in a popular series.

For more information about the issue, head over to the links listed above.