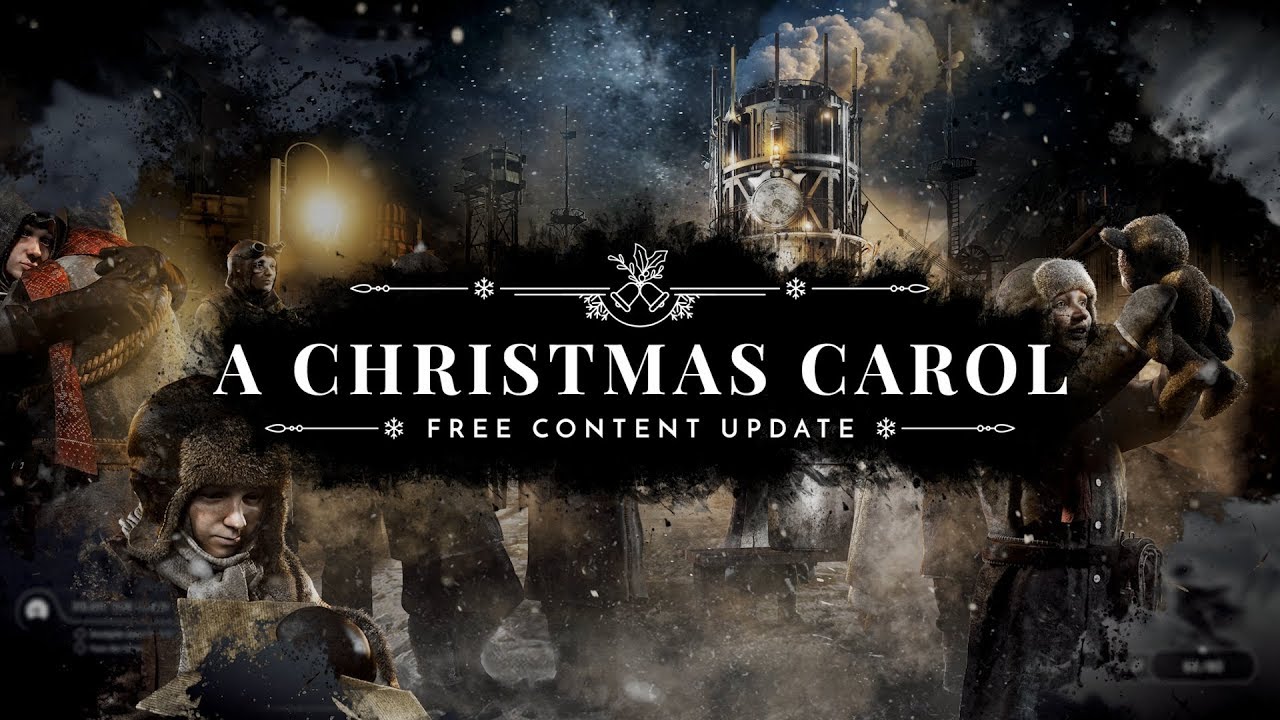 Frostpunk truly is the gift that keeps on giving. Since its original launch a few months back, 11 bit Studios has continued to push out updates for it, including a new Endless Mode that lets players focus purely on the city-building elements.

This month, the developers are releasing another free content update called A Christmas Carol for the holiday season. This update brings a new quest, where citizens will approach the player and ask for something Christmas-related to raise the city’s morale and bring some hope to the people. But, of course, this is Frostpunk, and that means you’ll have a new batch of tough decisions to make.

You can check out a quick teaser video down below.

And here’s a brief description of what to expect in the content update:

‘In the neverending winter of the late 19th century, humanity’s last survivors are desperately trying to build the foundation of a society capable of surviving the endless deep freeze. In the darkest of times, what they truly need is a little bit of hope — a tiny piece of home in a world far away from the home they remember. The holidays draw near, and the survivors come to you, the leader of this frozen hellscape to ask for ‘A Christmas Carol’ to cheer them up.

Frostpunk’s ‘A Christmas Carol’ update brings a completely new quest to the game’s Endless Mode. A new Christmas-themed building is added and the event — as you may guess — brings a new moral dilemma for the leader. Otherwise, would it truly be ‘Frostpunkian’?’

Frostpunk is now available on PC.