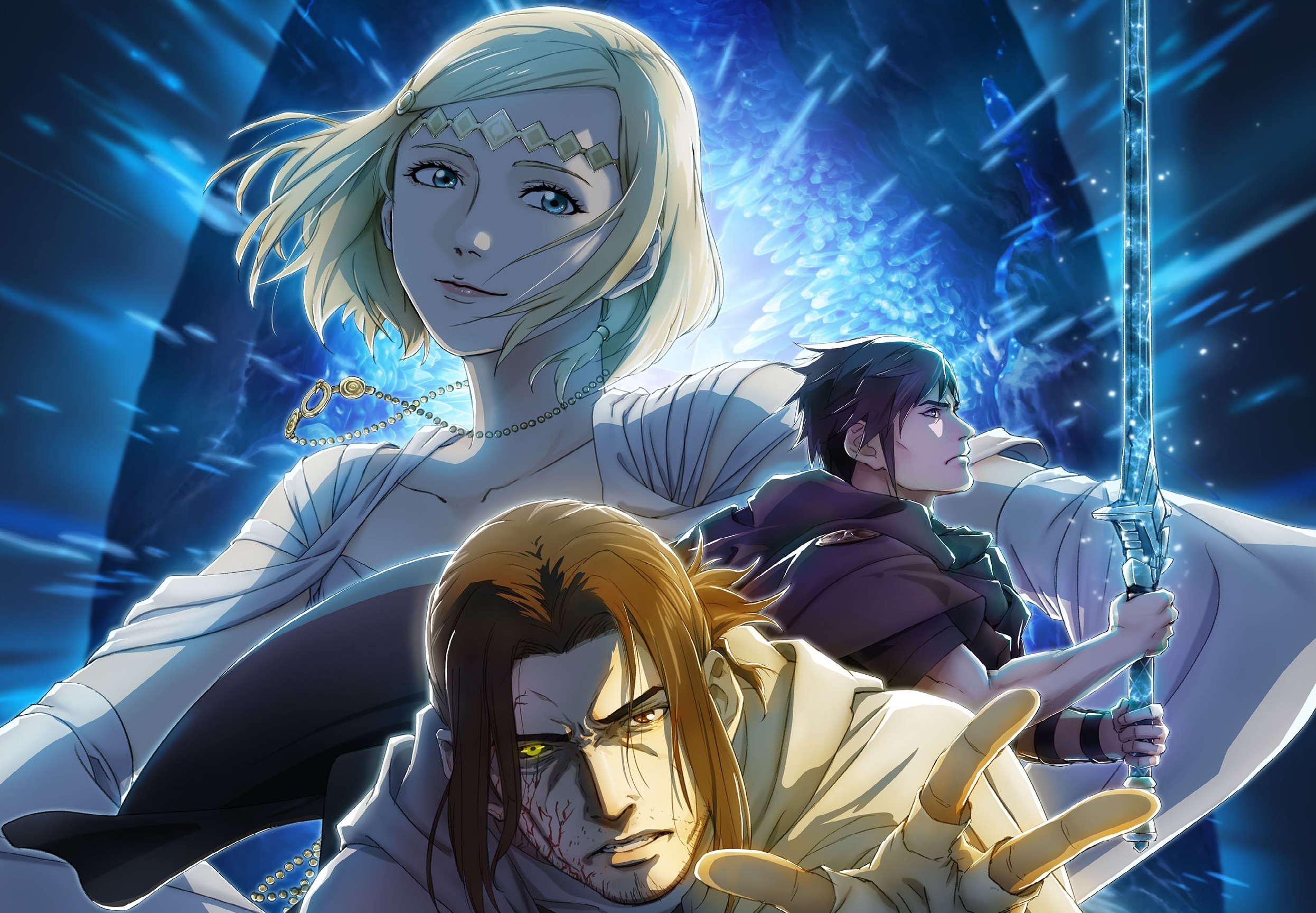 The days are numbered for Final Fantasy XV, as it was recently revealed that Square Enix had axed most of its remaining DLC plans, and director Hajime Tabata had left the company altogether. However, the company is hoping to go out with a bang with one final DLC release: Episode Ardyn.

Before the DLC chapter actually comes out, though, first we’ll get to check out Episode Ardyn Prologue, which is an anime short that gives us some backstory on the flamboyant villain. Square Enix previously did something similar with the short Brotherhood anime episodes, back when they were so hell-bent on making Final Fantasy XV this complicated experience that spanned across different types of media, but whatever.

Over on Twitter, Square Enix has just released the key art and logo for Episode Ardyn Prologue, and it actually looks rather nice. You can check them out down below.

Square Enix will be releasing a trailer for the anime short later this week, and Episode Ardyn itself is set to be released some time in March 2019. Hopefully this final chapter will give fans some closure to the story of Final Fantasy XV.

Final Fantasy XV is now available on PS4, Xbox One, and PC.