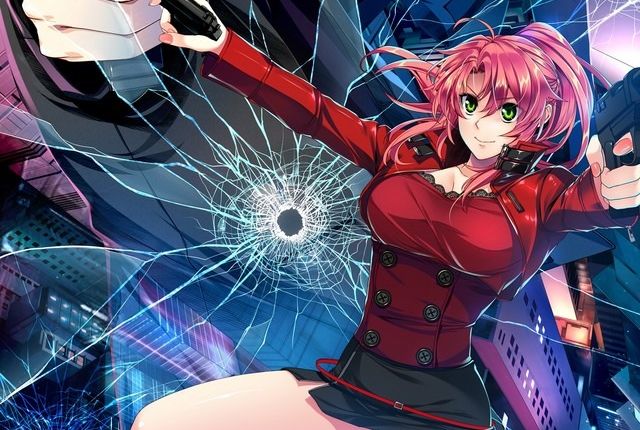 The game is published by El Dia and will be released for PS4 and PS Vita in Japan next year.

The character designer isn’t too different from the original, even if it’s certainly not identical. It’s handled by mangaka and light novel illustrator Eiri Iwamoto.

We get to see the first artwork and screenshots, and if you’re wondering, it features the “white light” censorship (featured in the last screenshot) that has become increasingly widespread in anime over the past few years and is now extending further to video games amid signals of a crackdown on titillating content by Sony. That being said, visual novels never really featured open nudity on PlayStation consoles, to begin with. Those ported from PC-based eroge simply had many of their scenes removed.

You can check out the gallery below and see if you enjoy EVE: Rebirth Terror’s brand new look.