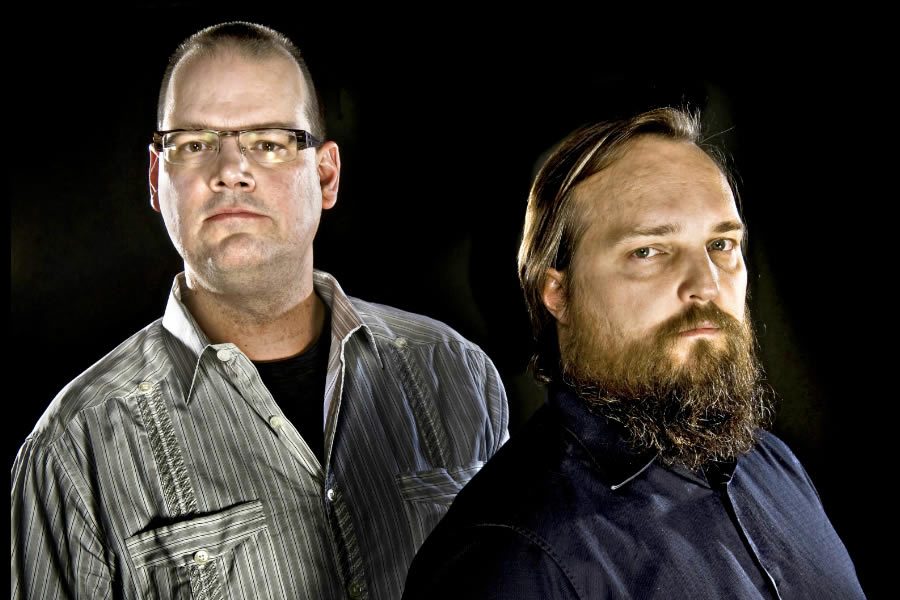 The co-founders of Bioware have a new feather to put in their cap, having received the Order of Canada for their contributions to the gaming medium.

One of the country’s highest honors, the Order is granted to those who make a notable contribution to the country.

Bioware co-founders Greg Zeschuk and Ray Muzyka have received the honor for their notable contributions to the country’s game development market, having developed some of the industry’s most notable and successful franchises from Edmonton, Alta.

“It was shocking,” Zeschuk said in an interview with CBC News. “We just try to do great stuff and try and help people and try and work with great people and build things, and to be recognized for that is really an amazing honour.”

Founded in 1995, Bioware is responsible for some of the most notable RPGs of the last few generations. Key among them are the Mass Effect and Dragon Age franchises, which have continued to see critical and commercial success since they began in the latter half of the 2000s.

In addition to providing a studio for Canadian developers to find work within their home country, Muzyka believes Bioware’s establishment also allowed for developers from around the world to be drawn into the country’s burgeoning video game development scene, giving further weight to their induction.

“As an industry, video games in Alberta wouldn’t be here without BioWare as a foundation,” he said.

The two now join the select group of recipients of the Order, which has only been given to less than 7,000 individuals since its founding in 1967.

Bioware’s next title, a cooperative third person shooter called Anthem, is slated for release on Feb. 22, 2019 for PlayStation 4, Xbox One and PC. For more on the game, check out our breakdown of all the details revealed about the game’s loot and equipment in a recent livestream by the developer.