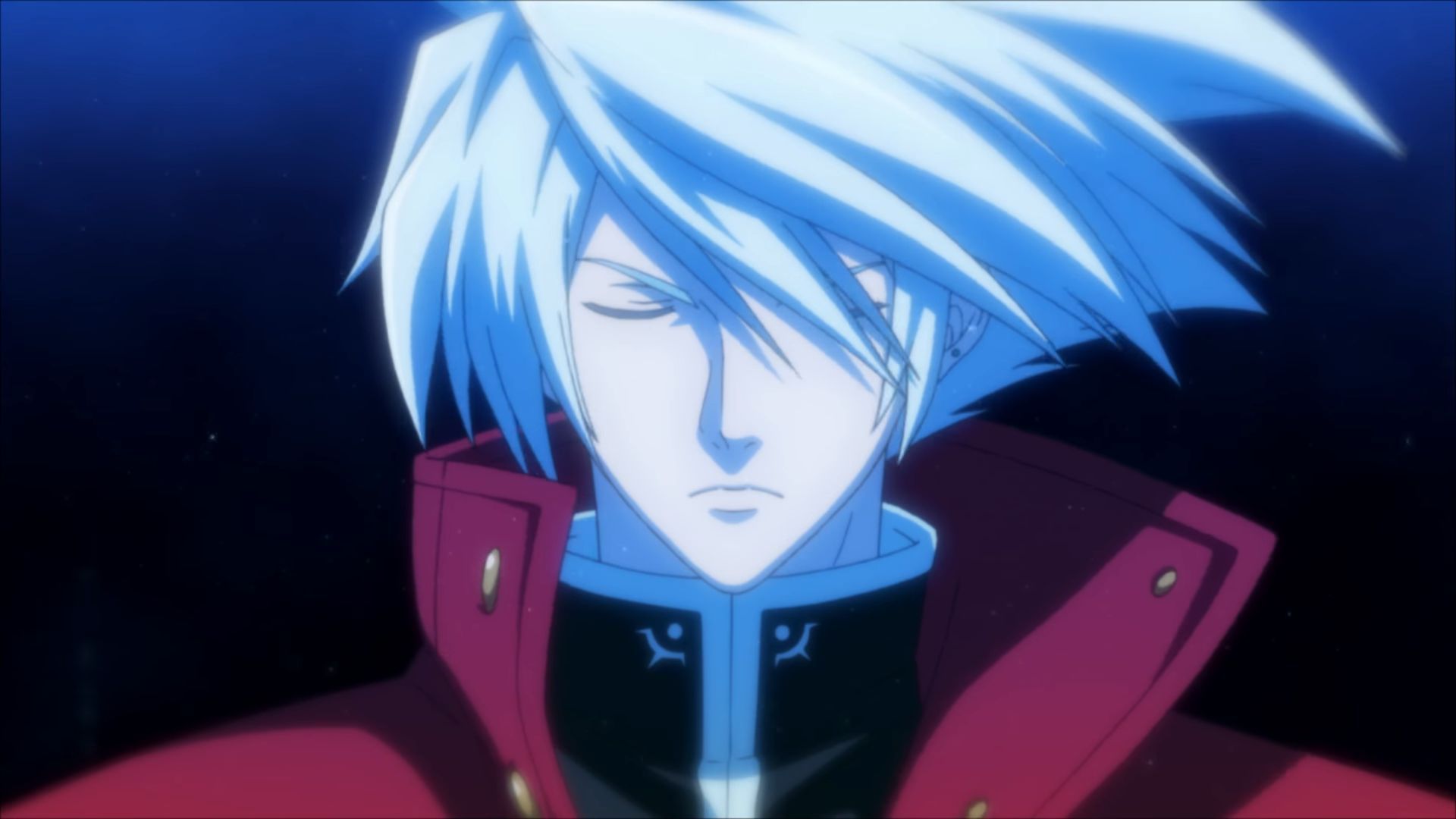 The trailer provides a good look at the upcoming game and its features including anime cutscene, a fully-voiced story, the ability to play in TV, tabletop, and portable mode (even if this is more a feature of the Switch itself, of course).

We also get to see the 36 playable characters including fan favorites like Ragna the Bloodedge, Noel Vermillion, Jin Kisaragi, Rachel Alucard, Hazama, Es, Mai Natsume, Susanoo, and Jubei.  The balance will be up to date to version 2.0.

You can check out the trailer below. BlazBlue: Central Fiction was originally released for PS4 and PS3 in 2016, and then for PC in 2017. It actually first debuted in Japanese arcades in November 2014. Now it’s finally coming to Nintendo Switch. If you want to read more about it, you can enjoy our review.

It’ll be interesting to see if the Switch release will provide BlazBlue: Central Fiction with a second life after the release of BlazBlue: Cross Tag Battle.

BlazBlue: Central Fiction Special Edition will be released worldwide on February 7th for the Nintendo Switch. In the west, it will be available only in digital form on Nintendo’s eShop.