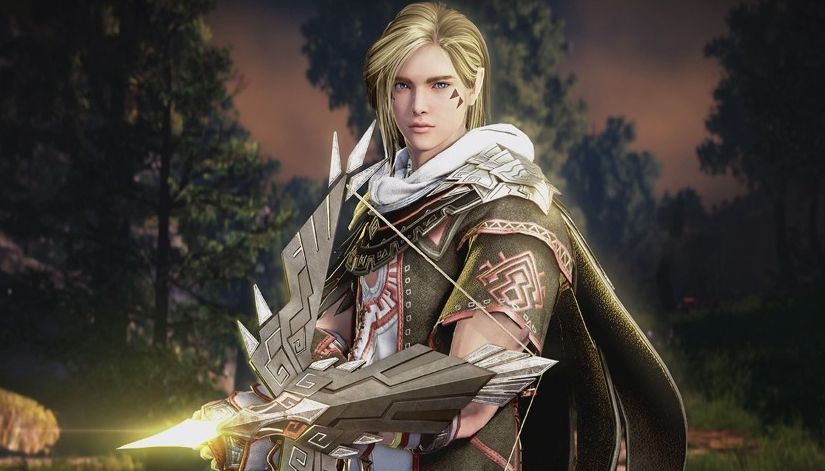 Today developer Pearl Abyss and publisher Kakao Games hosted the Black Desert Online Festa event at the SETEC convention center in Seoul, South Korea. During the keynote presentation, they provided detailed info about the launch of the new class for the game, the Archer.

The Archer is basically the male version of the Elven Ranger, letting players enjoy their Legolas fantasy without having to play a female character.

We learn that the archer’s main weapon is a crossbow, and his awakening weapon is the greatbow.

Even more interestingly, the class will be released at the same time worldwide. Early customization will begin on Dec. 5, 2018. It will be fully playable on Dec. 12. On top of that, the archer will be available to test on the Global Lab today for those who have access.

We also got a rather spectacular gameplay trailer showing how the Archer fights, which you can enjoy below.

Black Desert Online is currently available for PC, while the Xbox One version recently flew past its open beta test. We’re still completely in the dark about a possible PS4 version, which was teased a long time ago and then simply disappeared from under the spotlight, with Pearl Abyss declining to comment during interviews.