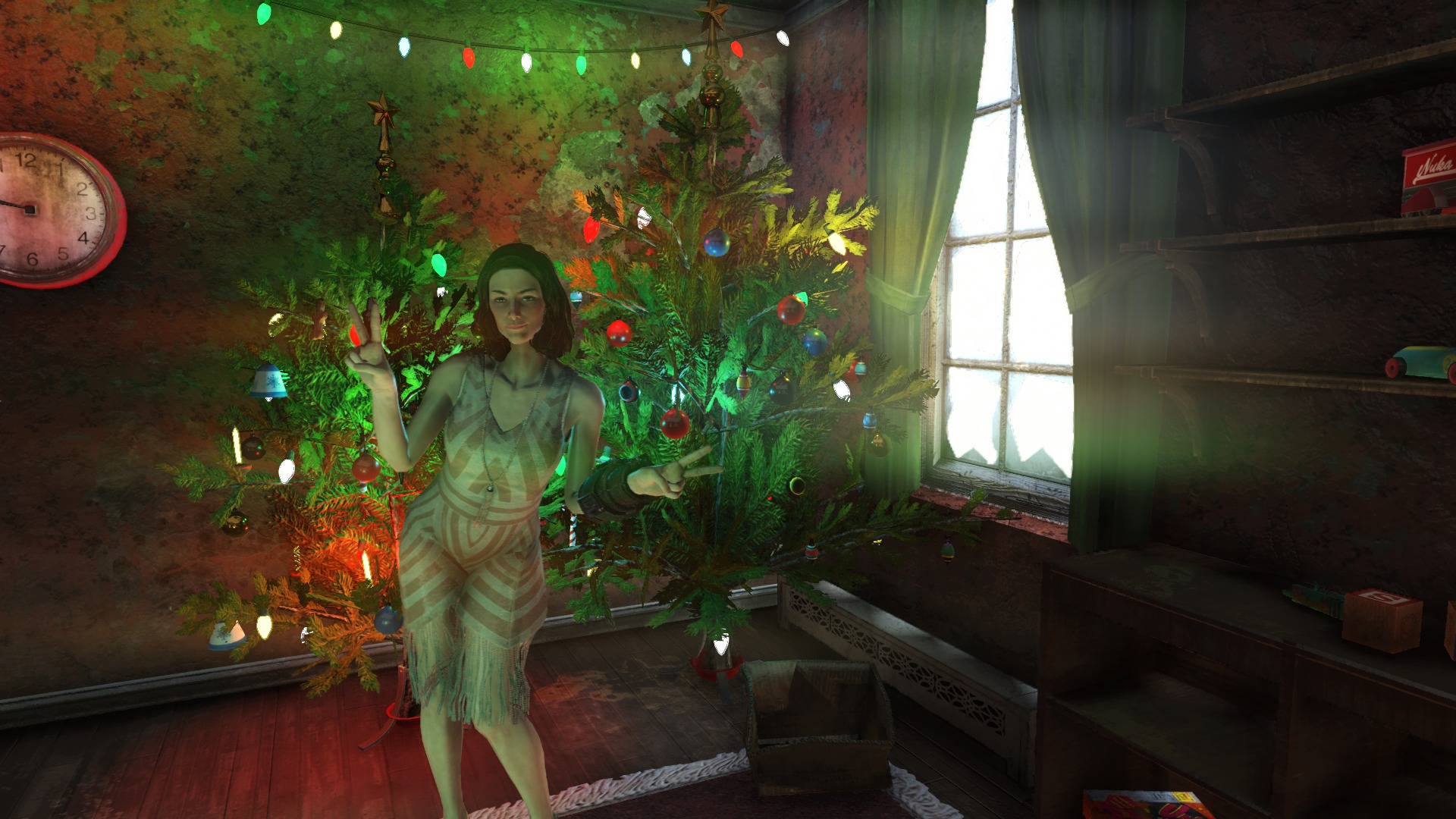 Without a doubt, Fallout 76 has been one of the most disastrous game launches we’ve seen this year. With countless reports of bugs and glitches, performance issues, and all sorts of other controversies about canvas bags and assorted items, the game itself isn’t exactly great either.

We were largely disappointed with Bethesda’s latest effort, as it felt like it was trying to cater to both the PvE and PvP-oriented crowd, and ended up feeling like a tepid mess that excelled in neither area. In their latest blog post this week, Bethesda talked a little bit about their plans for the game going into 2019, including more bug fixes and balance adjustments for existing items in the game. The team also mentioned that they were hard at work on a new mode that would remove PvP restrictions.

‘We’re also hard at work on a new mode where you can work together, or not, without PVP restrictions. We’re already having fun playing it at the office and we’re hopeful to roll it out to all of you sometime in the first quarter of the year.’

This is pretty big news. As it stands, PvP in Fallout 76 requires all parties to actually consent to the murdering of each other. If a player hits another player, the damage done would be extremely minuscule and negligible unless the other player actually hits back. This means that you can essentially completely ignore the PvP aspects. And, well, we simply can’t have that.

This new mode sounds rather promising, and we’ll keep you updated as more info comes our way.