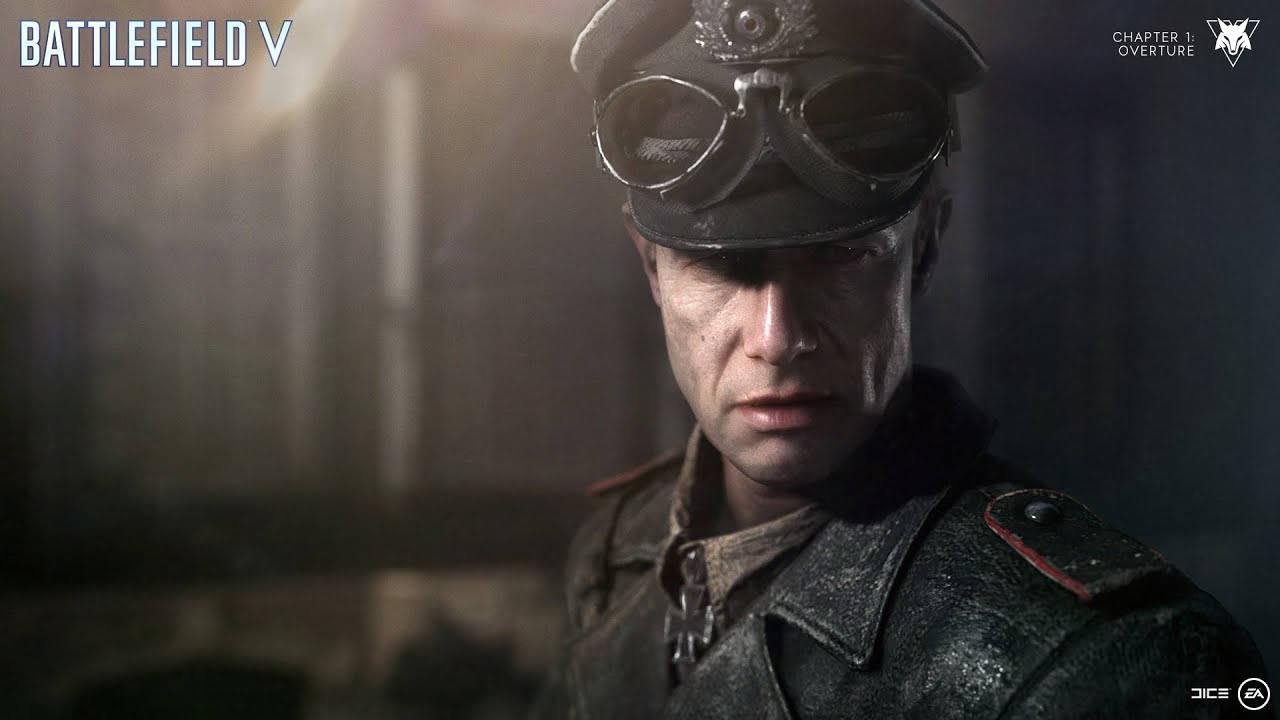 Today EA DICE released a brand new trailer of its first-person-shooter Battlefield V, introducing a new update for the game.

The update will come tomorrow, Dec. 4, and it’ll be titled Chapter 1: Overture.

It will include a new War Story named “The Last Tiger” putting the player in charge of the crew of a fearsome Tiger panzer towards the end of the war. It’ll be certainly interesting to see how DICE will handle focusing on the Axis side of the war. That’s certainly pretty rare nowadays.

Speaking of tanks, we’re also getting a new map titled “Panzerstorm” which appears to be the ideal open battleground to slug it out with the big guns.

The Practice Range will have waving mannequins to let you hone your marksmanship while new company gear, weapons, and skins will allow more customization for your personal World War II experience.

You can check out the trailer below, and see if it gets you pumped for the update. If you want to learn more about the game, you can check out what we know about the upcoming Battle Royale mode “Firestorm” and read our review.