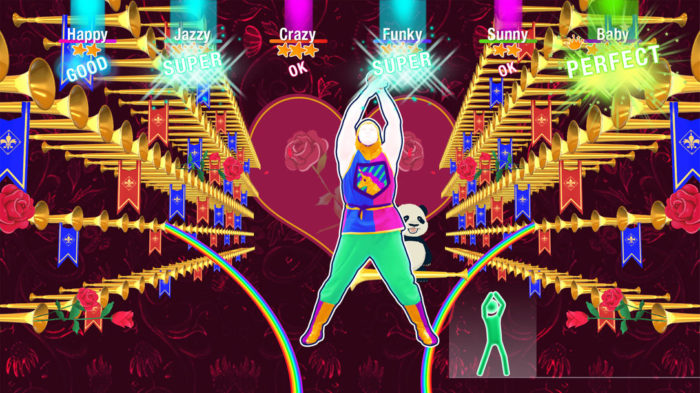 Even though game publishers are trying to push the “games as a service” model on most players, one company is actually backing away a bit from that model, if only to satisfy concerned parents. Ironically, that company is one of the biggest purveyors of the model: Ubisoft.

Picture this: you’re watching your child play Just Dance 2019 on the Nintendo Switch. The game has a Kids mode that only includes kid-friendly songs with simplified choreography. Your child just finished several simple-yet-entertaining songs and wants to dance along to the gloriously stupid song Beep Beep I’m a Sheep (no, seriously, it’s amazing). But, every time your child tries to select the song, they’re told you have to subscribe. “Scandalous,” you think. “The nerve of the game to push subscriptions on children who aren’t even old enough to know what the word means!” This is exactly what happened to one woman and her six-year old son.

A Reddit user by the name of darkheartsmd posted that story two weeks ago on the Nintendo Switch subreddit. For those of you who don’t know, Ubisoft locks several songs in Just Dance 2018 and 2019, behind the “Just Dance Unlimited” subscription. It’s basically a recurring season pass for the games and gives players access to an ever growing list of songs.

Darkheartsmd requested Ubisoft hide the songs behind the subscription (especially while in Kids mode) to avoid confusion. She also likened the messages to “spamming.” Eurogamer reached out to Ubisoft and recently received the following message:

“We realized that the labelling of the content in-game and more especially the difference between what’s included on the cartridge/disc and what’s available in the Just Dance Unlimited streaming service in the Just Dance Kids mode could be confusing for our players,” stated Ubisoft. “We never intended to create an uncomfortable situation for parents. Just Dance is a game that’s meant to be accessible for everyone, and it’s really important for us to provide a protective and safe work environment for all of our players, including families. We are currently working hard on solving this issue as soon as possible.”

While Ubisoft’s response doesn’t specify how it will solve the problem, Eurogamer’s article implies Ubisoft will simply hide subscription songs from gamers who aren’t subscribed. That is the most likely course of action since, according to the article, these subscription songs are hidden in the British version of Just Dance 2019 but not the American version.

With any luck, Ubisoft won’t make the same mistake in future entries in the Just Dance franchise.