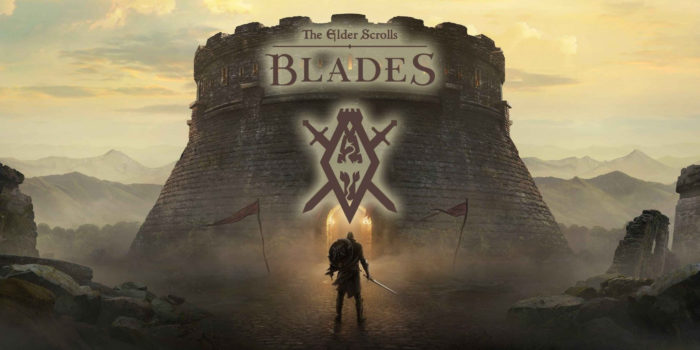 The free-to-play title was scheduled to release in late 2018 for mobile devices after announced at Bethesda’s E3 press conference earlier this year. The game would also be coming to PC and virtual reality devices after the launch on mobile, but no date has been announced.

Bethesda did not give a reason for the delay in the tweet, but still offered players to sign up and try out the game in early access before its official launch.

The Elder Scrolls: Blades has been touted by the studio as a full-on Elder Scrolls experience with open world exploring, dungeon crawling, and real-time combat. It is also the next new title in the franchise, since The Elder Scrolls VI only received a 30-second teaser trailer at E3 with no other details announced.

In our E3 preview of The Elder Scrolls: Blades, we noted that the game had “console quality graphics” while still running extremely well on a smartphone with no lag or hitches, though might not have same depth or openness of a traditional Elder Scrolls game.