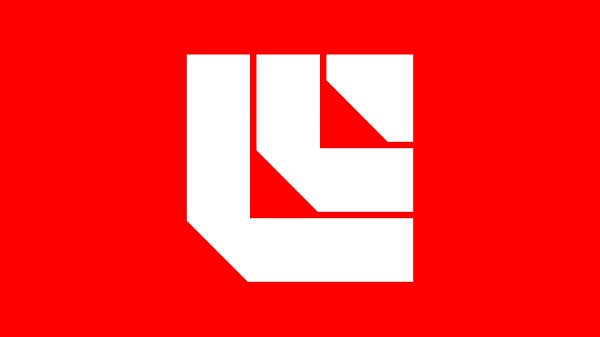 Sometimes, a brand new subsidiary can help breathe new life into an age-old company. Other times, this new studio transforms into a money sinkhole. In Square Enix’s case, its latest subsidiary turned out to be the latter.

Back in March, Square Enix founded a new studio, Luminous Productions. Among the subsidiary’s members are many who worked on Final Fantasy XV, including game director Hajime Tabata who serves as Luminous Productions’ COO. The studio was founded to focus on “large-scale, high-quality AAA game titles,” but instead, it has cost Square Enix a hefty sum of money.

According to a recent press release, Luminous Productions resulted in the “extraordinary loss” of 3,733 million yen, or just under 33 million dollars. This loss took place over a six-month period between March and September.

So far, Luminous Productions has not produced any games for Square Enix, but then again, six months isn’t very long for game development. While most modern games take several years to develop, studios can produce games faster depending on the game’s scope and team’s size. After scouring the Internet, I haven’t found any finished games that were developed by Luminous Productions, let alone an announcement for one of their games.

One must wonder what is happening behind the scenes at Square Enix and Luminous Productions to result in such a huge financial loss. We can only hope this news doesn’t spell the end for the new studio before it ever got a chance to shine.