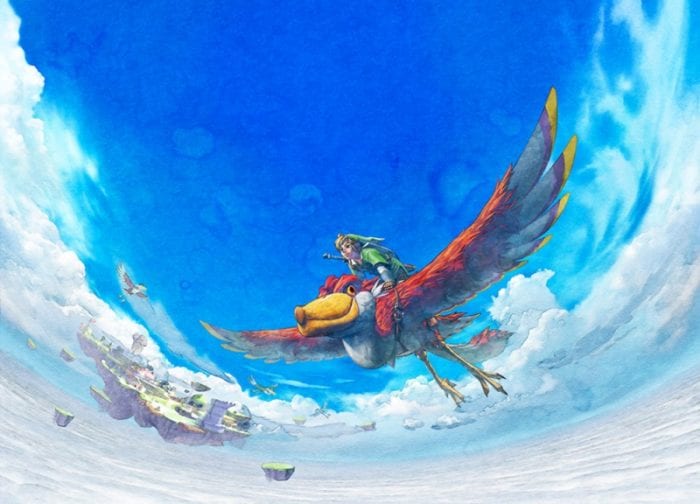 The concert –taking place in Osaka – featured musical tracks mainly from Breath of the Wild but also had some special, iconic songs from throughout the franchise.

Aonuma was reportedly at the concert and based on fans posting’s on social media accounts, he went on stage and brought up the 2011 Wii game, The Legend of Zelda: Skyward Sword: “We know what you are thinking, Skyward Sword on Switch, right?”

According to fans, this statement prompted the audience to cheer and shout for the possibility of the game to come to Switch either as a remaster or a port of some sort.

Skyward Sword has been “trapped” on the Wii for the past 7 years now, with no other releases or ports. The game used the Wii MotionPlus peripheral which means that it would be difficult to replicate the 1:1 motion that the game requires. The Switch’s Joy-Con might be the answer to our prayers thanks to its ability to mimic the motion controls that were present in the Wii days.

In other Legend of Zelda news, Nintendo seems to be hiring a dungeon designer for the next entry in the Zelda franchise. We also have two lists that you should check out: one for PS4 games that are similar to The Legend of Zelda and one about games releasing soon that Zelda fans should have on their radar.

Source: Resetera (via Nintendo Everything)