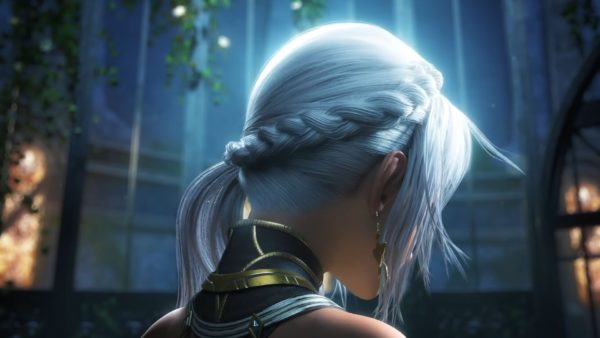 Today Colopl announced a new game code-named Project Babel. The game is described as a full-fledged RPG for mobile platforms.

We also learn that the story is written by Kazushige Nojima, known for multiple entries of the Final Fantasy series (including VII, VIII, and X), alongside the first two Kingdom Hearts games.

The music is composed by Hitoshi Sakimoto, who you may know for Final Fantasy Tactics, Final Fantasy XII, and the Valkyria Chronicles series.

The game tells the story of Rei and Mireiya in a world dominated by a mysterious tower. On top of a beautiful CGI trailer that shines thanks to Sakimoto-sensei’s absolutely charming music, we also get some concept art of the two protagonists by INEI.

More information about Project Babel will come at Colopls Fes 2018, which will be held on December 15th at the Big Sight venue in Tokyo.

This certainly looks promising, even if I’m sure that the mobile nature of the game will make some groan. Ultimately, we’ll have to wait and see if the promise of the talent involved is fulfilled in a couple of weeks.

If you’re interested in Hitoshi Sakimoto’s latest work, you can enjoy our review of Valkyria Chronicles 4.