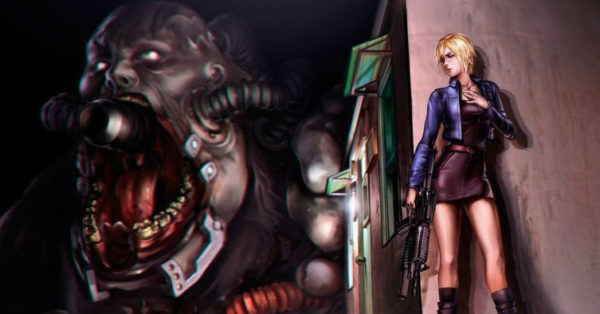 Parasite Eve, the action role-playing franchise that has been dormant for the past 8 years seems to have surfaced once again, as the series’ title has been trademarked by Square Enix in Europe (via Gematsu).

Parasite originally released for the PlayStation in 1998 and was received quite well for its excellent real-time role-playing combat system, high-quality cinematic cutscenes, and the attention to detail regarding the game’s setting in New York City.

The sequel, Parasite Eve II, came out in 2000 but opted for more survival horror elements that the first one dipped its toes into. There was also a third Parasite Eve game that came out for the PSP back in 2010 but twisted the series on its head, turning it into a third-person shooter. The 3rd Birthday was a brand new sequel for the franchise but was also a spin-off at the same time with little to no connections to the past two entries.

Square Enix really loves to throw their franchises into the mobile market to see if it sticks, so this trademark could end up being a new entry in the mobile space or we could even see a reboot or remaster of some sort. We’ve recently seen a resurgence in remasters of classic 90’s games such as Spyro and Crash Bandicoot, so it would not be surprising to see Parasite Eve take the spotlight this time around.