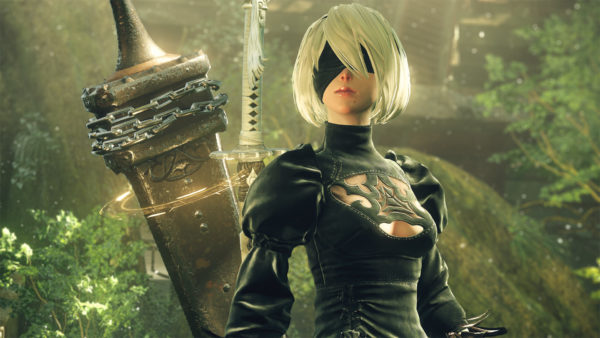 NieR: Automata never got a Game of the Year edition in 2017 despite the fact that it has been very successful both in terms of sales and in terms of response from fans and critics.

While it may be late for a GOTY edition, looks like we might still be getting something similar, just called “Game of the YoRHa Edition.”

The edition was leaked by the ESRB, which rated it mature. Apparently, it’s coming only for PS4 and PC, which isn’t all that surprising considering that the Xbox One version of the game is basically the same thing.

You can see a screenshot of the rating below, in case the ESRB decides to take it down.

Of course, you should keep in mind that Square Enix has made no official announcement on the topic, which means that this should be taken with the customary grain of salt. That being said, considering the continued success enjoyed by the game, which has been named as a positive factor basically in every Square Enix financial release since it’s release, this isn’t very surprising.

If you’re unfamiliar with NieR: Automata, it’s a wonderful action JRPG directed by Yoko Taro and developed by PlatinumGames. It released in 2017 for PS4 and PC, with an Xbox One version launched earlier this year. If you’d like to read more you can check out our review.