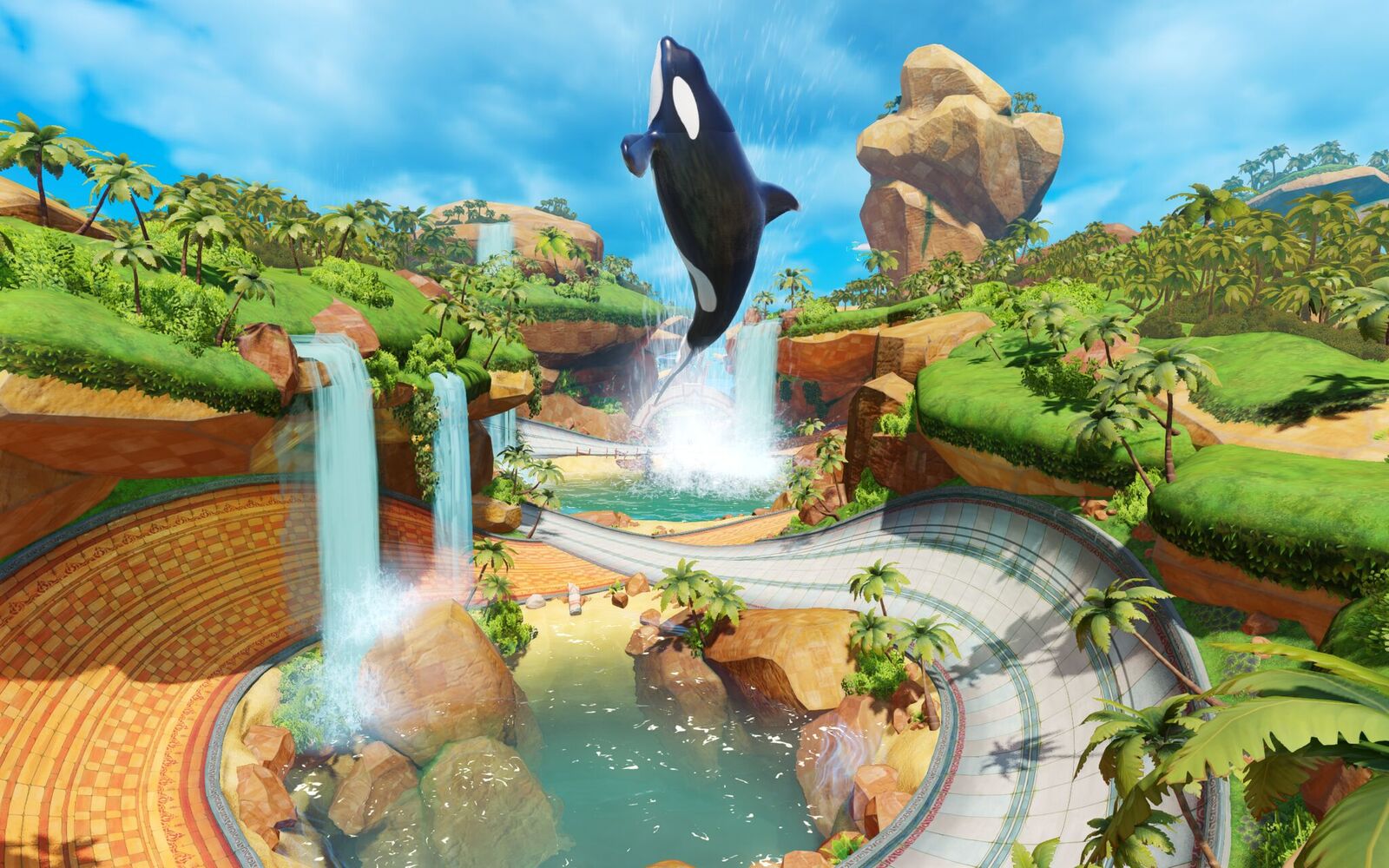 Today, Sega showed off a new map for the next Sonic racing game, Team Sonic Racing. The map will carry a nautical theme, likely encompassing a few different aspects of some classic Sonic water levels such as those evil… evil… whales.

While that’s cool and all (see the featured image for quick peak at it), what is more exciting is the reveal of the music for the upcoming underwater themed map.

The theme song, called Whale Lagoon, is a remixed version of the classic Seaside Hill theme and well, just listen to it in all its glory. Arranged by Jun Senoue and Hyper Potions, the song is yet another bop in a series full of many.

Listen, I know that the quality of the Sonic games are very hot and cold as of the last decade or two, but there is no such thing as a Sonic game with bad music. They don’t exist. Team Sonic Racing will be no different.

Team Sonic Racing will release on May 21, 2019 on PlayStation 4, Xbox One, Nintendo Switch and PC.