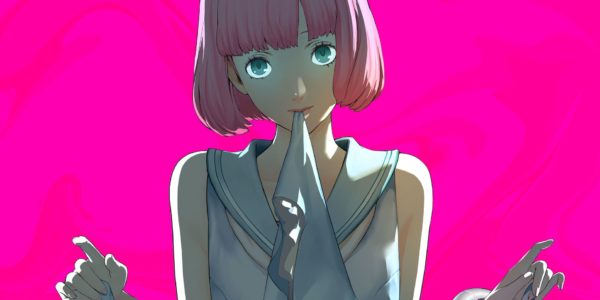 The trailer is titled “Rin’s Secret” and is centered on what the newly-added third Catherine is hiding, and on Vincent’s reactions to what he discovers.

Of course, Atlus is still playing coy, even if it appears that said secret is hidden under Rin’s dress. On the other hand, it’s quite possible that the developer may be simply playing with us. With Atlus, you never really know. Jonny reaction to Vincent’s confession is also quite intriguing.

One thing is for sure: whatever the secret is, the reaction from the series’ fans will be as interesting to see as the reveal itself.

You can check out the trailer below, and see if you can glean any further details between the frames.

Catherine: Full Body will be released on February 14th in Japan for PS4 and PS Vita. On the other hand, we know that it’s coming to the west, but we don’t yet know when. Atlus USA hasn’t even confirmed the platforms as of now. I’d certainly be surprised to see a Vita version released stateside. If I was a betting man, my money would be on “nope.”