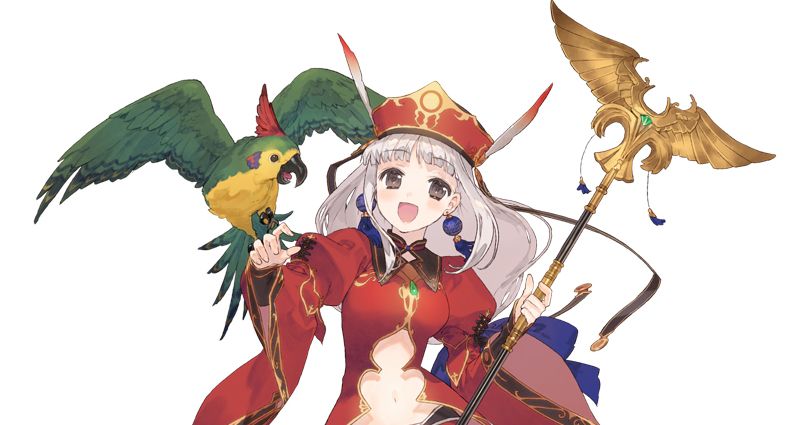 Today Koei Tecmo released a gallery of new screenshots of Nelke & the Legendary Alchemists: Ateliers of the New World introducing four returning characters who will join Nelke in her adventure and in growing up her village into a flourishing city.

First of all, we meet Judith “Judie” Volltone from Atelier Judie: The Alchemist of Gramnad. The second is Shallistera “Shallie” Argo from Atelier Shallie: Alchemists of the Dusk Sea. Last, but not least, we get Iris Blanchimont and Norn from Atelier Iris: Eternal Mana.

As usual, all of the returning characters joining Nelke & the Legendary Alchemists: Ateliers of the New World will be recruitable, and the player will be able to assign them as crafters, shopkeepers, gatherers, and more, depending on their diverse abilities.

If you want to see more of Nelke & the Legendary Alchemists: Ateliers of the New World, you can also enjoy the latest gameplay released a few days ago showing research.

The game will hit the North American shelves on Mar. 26, while European players will be able to play a few days later (as usual) on Mar. 29, 2018. It’ll certainly be interesting to see how this mix between JRPG and city-building will perform.