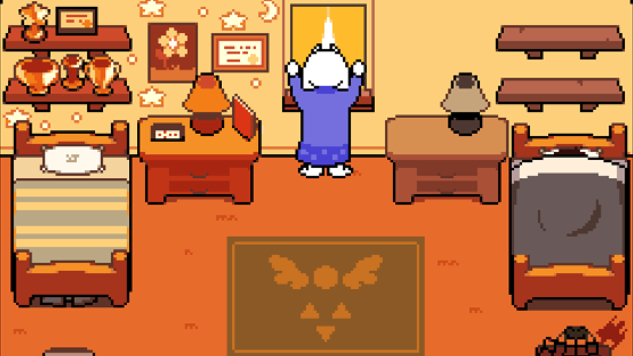 On Halloween, Undertale creator released a new, free game download called Deltarune. As many expected, it’s a follow-up to the 2015 indie game, but with a few key differences.

The most important thing to note, though, is that once you finished the game, you’d find out that was only the end of chapter 1, which indicates that there are more chapters to come. If you’re wondering when exactly the rest of the game chapters will be released, the answer might disappoint you.

Over on Twitter, Fox stated that the free Deltarune download was simply a demo of sorts, and while he has written up the whole story, the rest of the game isn’t in development just yet. Simply making chapter 1 had taken him years. As such, Fox is planning on assembling a development team to help work on the rest of Deltarune.

As for an estimated release date, there’s nothing like that just yet. Fox states that it could be years before the game is completed, and there’s just no concrete info on that front.

For now, though, Deltarune chapter 1 is now available as a free download on PC and Mac.