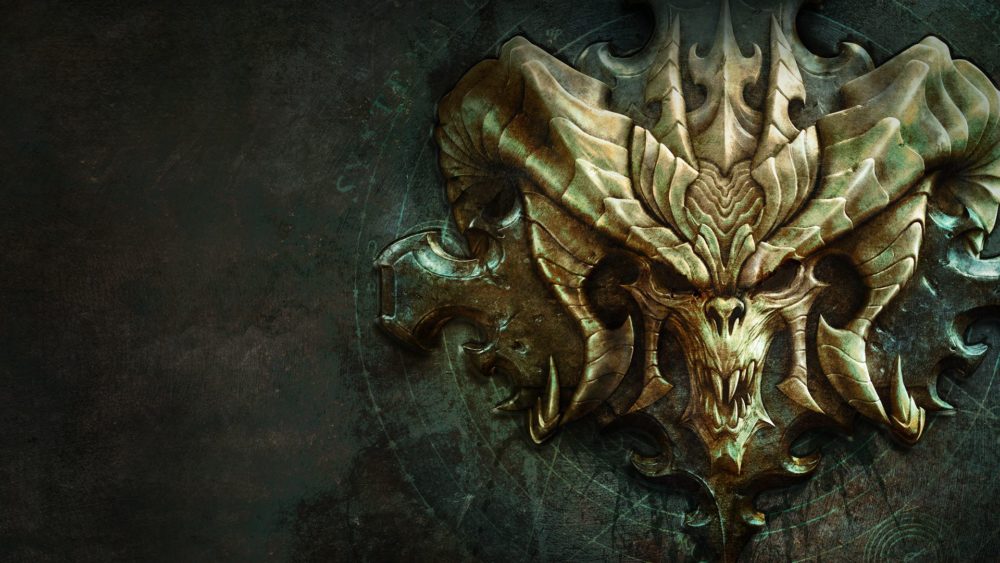 Diablo III is gearing up to release on the Nintendo Switch, and a few days ago dataminers already uncovered code that pointed towards amiibo support. In the datamine, Reddit user justMaku posted information about three amiibo – a generic character, some sort of demon, and a Loot Goblin.

The datamine was able to determine that the Loot Goblin amiibo could open a portal for players to travel through, but no information was found on what players could expect once they venture through the portal. Well, the veil has officially been lifted a bit by Blizzard themselves, who recently revealed the Loot Goblin amiibo on the Diablo Twitter. Isn’t he cute?

It’s interesting to note that the box varies from regular amiibo packaging, which could mean either a general design change or a different design for third-party characters. Blizzard themselves have not given any other details on the amiibo except a vague release date of December 2018, but since BlizzCon is about to kick off, we may get more details soon.

In Diablo III, Loot Goblins are notorious for running around and dropping gold, and any players that can kill these hectic hoarders are rewarded with a pile of loot. Hopefully, the amiibo at least gives you a chance to chase around one of them and snatch some gold for yourself.

The Diablo III Eternal Collection launches on Nov. 2 for Nintendo Switch, and is currently available on PS4 and Xbox One.