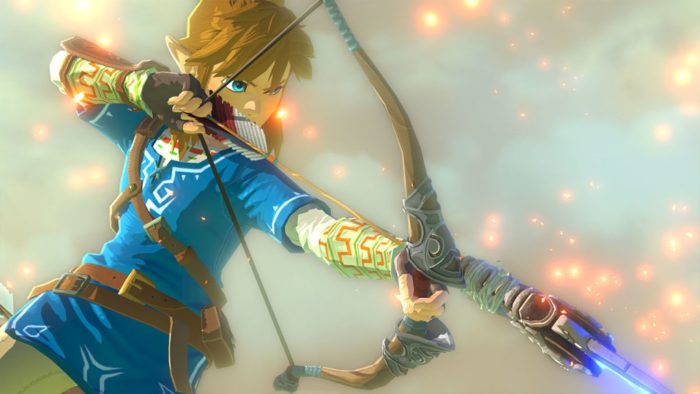 One of the most interesting things about the Legend of Zelda series is figuring out how each game fits into the universe’s chronological timeline. With Breath of the Wild, however, that discussion has become a little more complicated.

In the book The Legend of Zelda: Breath of the Wild – Creating a Champion, via Nintendo Insider, series producer Eiji Aonuma essentially stated that they have no plans to provide a definitive answer as to how the game fits in the timeline, like they did with the other entries in the Zelda encyclopedia. The main reason being that it’s a rather tricky thing to do in the first place, and Aonuma figured it would be more fun for imaginative players to come up with their own answers instead.

‘“We realised that people were enjoying imagining the story that emerged from the fragmental imagery we were providing. If we defined a restricted timeline, then there would be a definitive story, and it would eliminate the room for imagination, which wouldn’t be as fun.

“We want players to be able to continue having fun imagining this world even after they are finished with the game, so, this time, we decided that we would avoid making clarifications. I hope that everyone can find their own answer, in their own way.”’

So there you have it. While figuring out the game’s exact placement in the timeline isn’t exactly necessary for your own enjoyment of the game itself, it’s still fun to speculate and theorize about it.

Even so, it’s nice to finally have the discussion put to rest, and for Nintendo to leave it up to the most dedicated fans to come up with their own stories for Breath of the Wild.

The Legend of Zelda: Breath of the Wild is now available for the Nintendo Switch and Wii U.