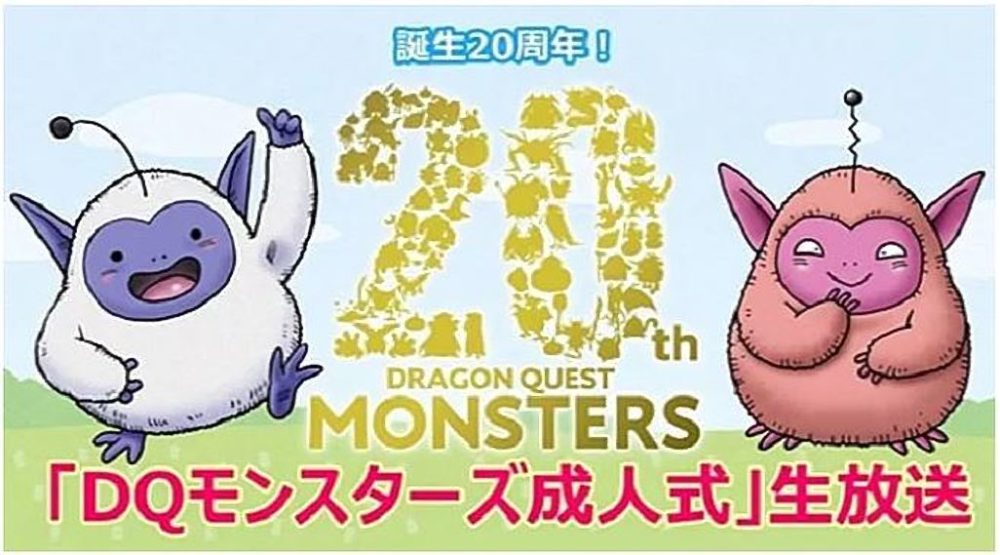 Dragon Quest is one of the most popular series in Japan, with the latest installment Dragon Quest XI: Echoes of an Elusive Age selling over 2 million units just a few days after its release.

Capitalizing on the series’ rabid popularity, Square Enix has released a number of spinoffs over the years, including Dragon Quest Monsters. This series of games allows you to tame, level up, and breed monsters and features the level of depth Dragon Quest fans have grown to expect.

The first installment launched on the Game Boy back in 1999 and was released in the United States as Dragon Warrior Monsters. Subsequent titles were released on a variety of other handheld consoles, with some never being localized for Western audiences.

It seems that Square Enix is keen to bring the series back in a big way.

Early concept sketches by series-long character designer Akira Toriyama showcase that Erik and Mia from Dragon Quest XI will be featured as protagonists in the game.

Going to consoles is a big leap for the series since the previous iterations have all been handheld or mobile based, but Square Enix did not give any information on what consoles are being targeted.

No other information was given but hopefully Square Enix will release more details soon. After all, who doesn’t want to tame their very own Dracky?

Stay tuned to Twinfinite for more news and announcements as they get released.