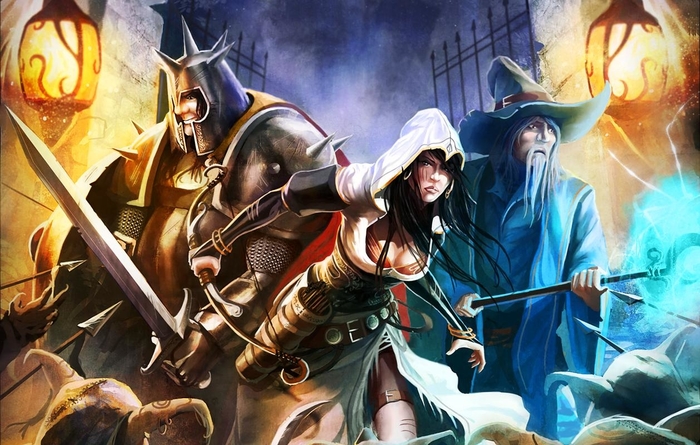 Frozenbyte and Modus Games have announced that they will be partnering up to bring Trine 4 to Xbox One, PC, PS4, and Switch sometime in 2019.

The Trine series focuses on exploring 2D environments with light platforming and puzzle-solving elements all while controlling several protagonists who have different powers and abilities. The latest entry in the series, Trine 3: The Artifacts of Power, released back in 2015 and is the lowest reviewed title in the franchise according to its Metacritic score.

With this new sequel, the developers are very confident that Trine will come back stronger than ever. Frozenbyte CEO Lauri Hyvarinen states that “Trine 4 is going to be the best in the series. We have rekindled our love for the franchise, heard and seen the fan feedback, and our hearts are set on exceeding those expectations. Trine is back!”

Modus Games will be publishing Trine 4 and the CEO, Christina Seelye, is also very excited for the return of the medieval fantasy platformer: “We are absolutely thrilled to embark on this journey with Frozenbyte. There’s no doubt Trine 4 will be the game players have been asking for.”

Frozenbyte’s official announcement for Trine 4: The Nightmare Prince will be coming soon, but in the meantime, you can subscribe to the official site with your email to receive news and updates related to the upcoming game.