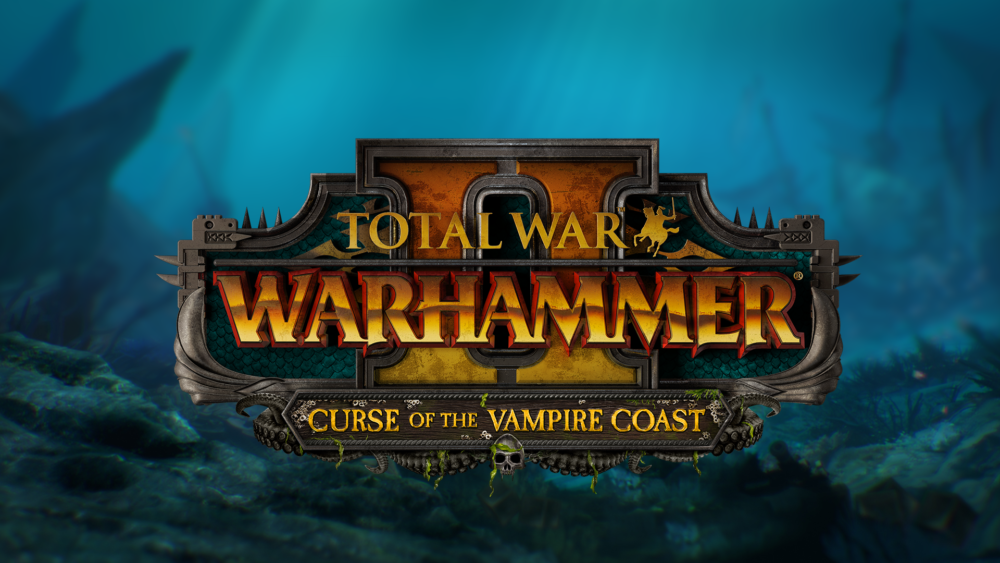 Creative Assembly has finally revealed the next expansion pack for Total War: Warhammer 2. Generals can plunder the seas as the infamous Vampire Coast starting November 8.

The announcement didn’t come a moment too soon for Total War’s eager fanbase. The Curse of the Vampire Coast DLC adds the undead Vampire Coast faction to the Mortal Empires and Eye of the Vortex campaigns. They’re known as a nation of infamous bloodsucking pirates, caring only for the acquisition of power and treasure. Their hulking vessels allow mastery of the Warhammer seas, unleashing hordes of undead pirates and terrifying undersea beasts.

Faction Details For The Vampire Coast

In an FAQ about the upcoming Vampire Coast DLC, CA got into the nitty-gritty details about what fans could expect from the new DLC. The Vampire Coast will feature an Eye of the Vortex campaign wholly unique to the undead buccaneers. Instead of racing for control of the Vortex, the vampiric pirates will be on the hunt for their infamy. The acquisition of power appears central to the faction’s storyline – and with the other races distracted by the vortex’s disruption, should make their power grab a cinch.

CA also revealed the first of the pack’s legendary lords, with the vampire pirate Luthor Harkon making his mark as the Vampire Coast’s primary faction leader. CA promises even more details about the remaining three Legendary Lords to follow over the coming weeks.

Keeping with the nation’s pirate theme, players can take control of a host of new campaign mechanics, as well. The DLC comes with treasure hunting, pirate coves within enemy settlements, and an infamy system ranking the player’s renown. Consequently, players should expect a raider playstyle similar to Norsca.

Based upon initial details from CA, the DLC seems to contain a roster of monstrous behemoths and gunpowder-toting zombie buccaneers. Hero characters also appear to add significant buffs to gun-toting thralls. With the newly-revealed battle mechanics in mind, keeping ranged infantry well-stocked looks like a top priority for the Vampire Coast.

It seems like CA is working closely with the modding community to implement the new at-sea engagement system. Rather than utilizing the vanilla auto-resolve for naval armies, players may now choose to duke it out on a nearby island or Druchii Black Ark instead.

For more info on the Curse of the Vampire Coast DLC, check out CA’s announcement trailer here.