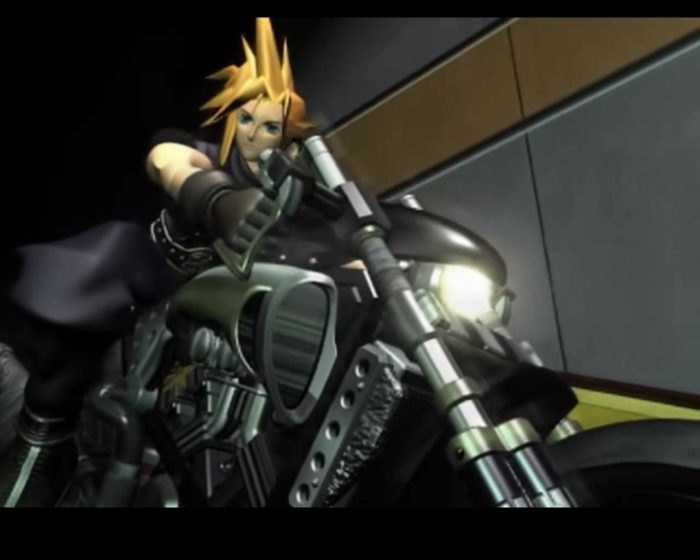 Nostalgia is the name of the game for Classic consoles, and oh boy is the PlayStation Classic filled with beloved, nostalgic titles.

Ever since Nintendo announced the NES Classic, gamers have asked different game companies to produce their own mini consoles. Last month, Sony answered the call with the PlayStation Classic, complete with the news it would come with titles such as Final Fantasy VII, Jumping Flash, Ridge Racer Type 4, Tekken 3, and Wild Arms. Today, the company announced the upcoming official plug-n-play’s full lineup of 20 pre-loaded games:

As you can see, the PlayStation Classic will provide gamers with hundreds of hours worth of beloved, genre-defining titles. From the cult classic platformer Oddworld: Abe’s Oddyssee to the somewhat obscure puzzle game Intelligent Qube, players will have their hands full with some of the best games in the original PlayStation’s library.

However, while the PlayStation Classic’s lineup will satisfy most gamers, the console lacks some notable entries. Silent Hill, Castlevania: Symphony of the Night, Gran Turismo 2, Final Fantasy Tactics, Legacy of Kain: Soul Reaver, PaRappa the Rapper, Crash Bandicoot, Spyro the Dragon, Suikoden, MediEvil, and The Legend of Dragoon are nowhere to be seen. Moreover, even though the PlayStation Classic comes bundled with two regular controllers instead of the DualShock controllers, the console includes Resident Evil: Director’s Cut, which supports DualShock controllers —and sports a remade soundtrack that includes the reviled cacophony of trumpets known as Mansion Basement.

Of course, if you can overlook these minor complaints, odds are you will adore the PlayStation Classic’s lineup. The console will be available in stores December 3rd.