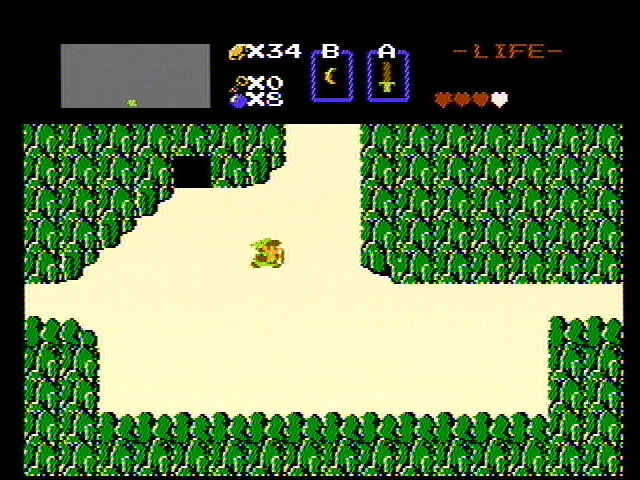 As we reported last week, Nintendo would be releasing three new NES games for Switch Online subscribers today. And they did indeed release NES Open Tournament Golf, Dodge Ball, and Solomon’s Key. In addition to that, however, subscribers will also get to play The Legend of Zelda.

This isn’t just any ol’ version of The Legend of Zelda, though. This is The Legend of Zelda – Living the life of luxury! Players will get to start their adventure with “tons of rupees and items,” including all equipment such as the White Sword and the Power Bracelet. Once you beat the game, you’ll also gain access to a harder version of the game called Second Quest, according to the description.

The Legend of Zelda is now available for download on the Switch, though you’ll need a Switch Online subscription to get access to it.